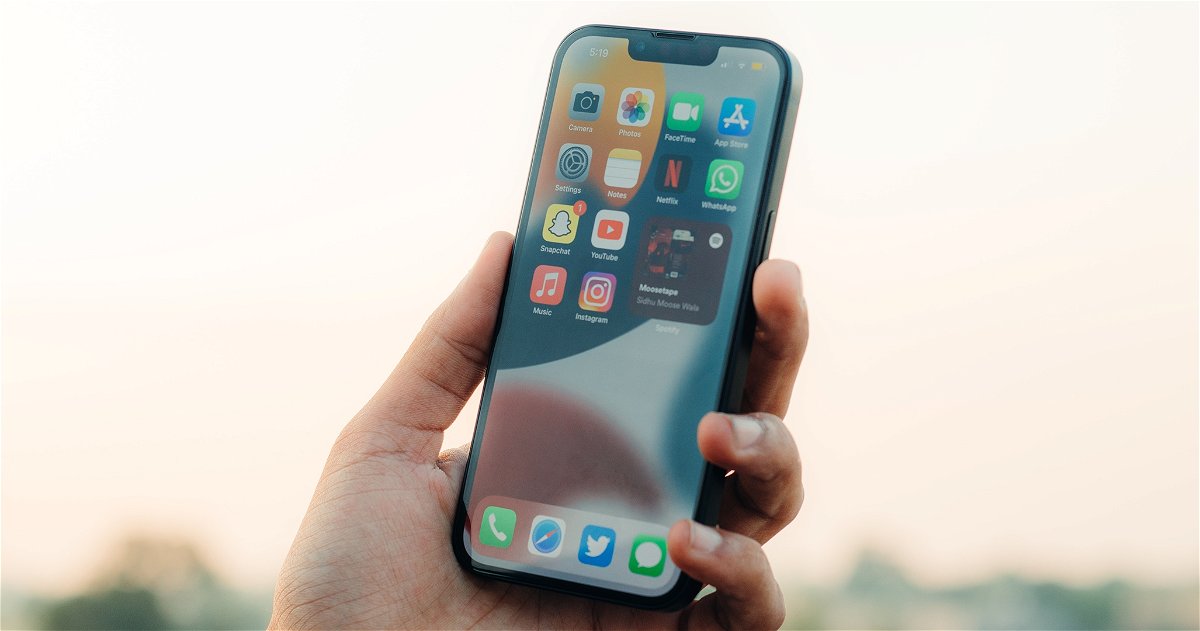 Index hide
1 It has been several months since the arrival of the new Apple operating systems, and there are still functions that have not arrived.
2 Universal control
3 ID cards in Wallet
4 Keys in Wallet
5 Detailed 3D navigation in CarPlay
6 Swift Playgrounds 4

It has been several months since the arrival of the new Apple operating systems, and there are still functions that have not arrived.

Universal Control is one of the most amazing features of iPadOS 15 and macOS Monterey. Allows us use the keyboard and mouse of a Mac with the iPad without having to touch anything. It even allows us drag documents between both devices. One of those functions that seem like magic, but that we don’t have available yet.

Universal Control will allow the user to control multiple Macs or iPads from a single device.

iOS 15 integrates support for identification cards, such as a DNI or a driver’s license, in the Wallet application. Apple revealed that its purpose was to iPhone lets you “totally free yourself from your physical wallet”. This function serves that purpose, although it must be regulated correctly. For that reason, Apple recently announced that this feature will be delayed until 2022.

The DNIe, soon on the iPhone.

Another special Wallet function. The goal is that you can open your hotel room using your iPhone or Apple Watch. Instead of giving you a physical key, hotels will be able to use this iPhone feature to open and close room doors. However, there is no information on the possible release date.

Apple Maps have been greatly improved in iOS 15, including 3D view improvements in many cities. However, we cannot take advantage of this new view in CarPlay, which is the place where most users will use Apple maps. Apple has only reported that it will arrive soon, but we do not know more.

Apple also announced during WWDC21 that Swift Playgrounds 4 would arrive sometime this year with an important novelty that will allow create apps from scratch using the iPad. In addition, you can send the app directly to Apple for review and publication in the App Store. However, we don’t know yet when it will be released.

We do not know when these functions will arrive on our devices, hopefully they will be as soon as possible. Apple increasingly space its news, so we wonder if it is worth continuing to have annual updates.

Joseph Quinn is proposed to play Mr. Fantastic in the MCU

One of the best Ubisoft sagas, at a laughable price on Steam