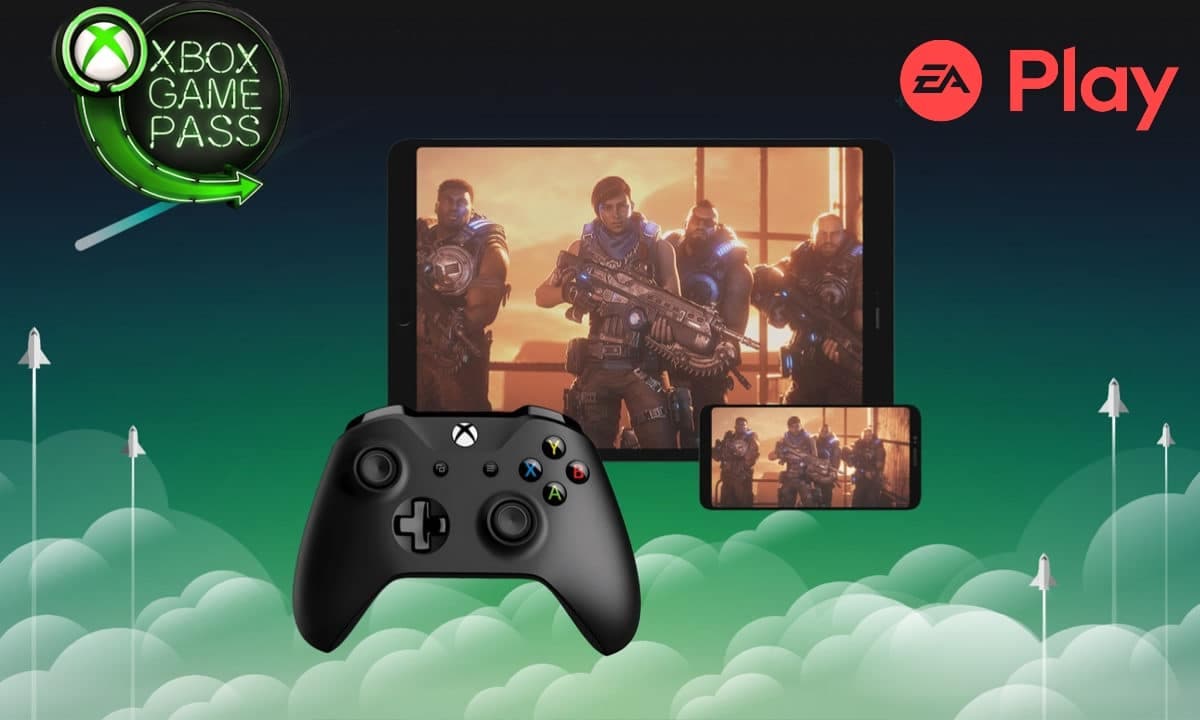 As usual, hours before those from Redmond make the revelation of the new games coming to Xbox Game Pass early this Aprilthe well-known and reliable Billbil-kun has filtered them again. Apparently, this fortnight is going to be very interesting, since in addition to Cricket 22 and MLB The Show 22, which are already available, in the next few days it seems that we will be able to enjoy great games on Game Pass like Life is Strange True Colors or Lost in Random. But this would not be all, since the leaker has updated his publication, revealing that 3 EA Play games would come to Xbox Game Pass Android.

On this occasion, it seems that the availability Star Wars Squadrons, Dragon Age II and Plants vs Zombies Garden Warfare for Xbox GamePass Android (xCloud) would be announced today, in the company of new leaked Xbox Game Pass games. We remind you that these three Electronic Arts games are now available on Xbox Game Pass Console thanks to the union of EA Play with Microsoft’s successful video game subscription service.

Those from Redmond will publish the official list of the first April games on Xbox Game Pass in the next few hours, so we will soon know the exact dates on which we can enjoy these interesting games, which have animated this month of April where we have given welcome to spring.