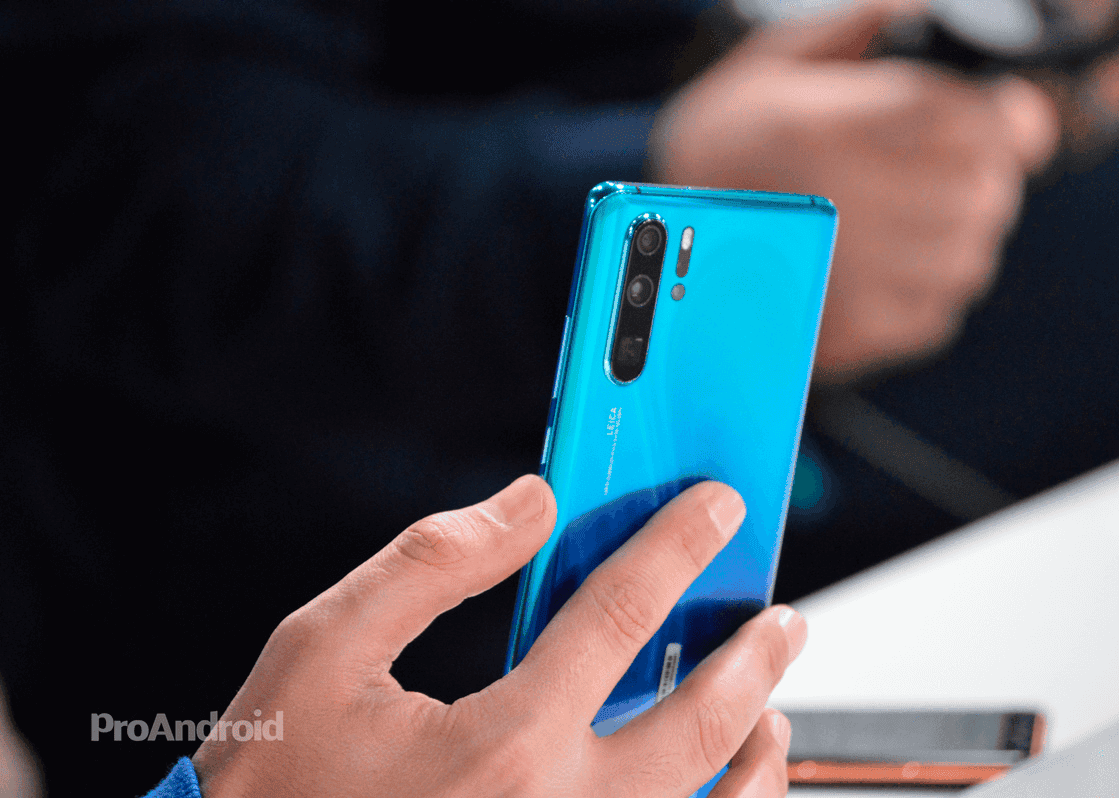 Facebook
Twitter
Pinterest
WhatsApp
Huawei has just confirmed that some of its older devices officially update to HarmonyOS, the operating system that it has developed based on Android for its own devices. Huawei’s catalog is completely divided between old Android devices and Google services, devices with Android and without google services and the new terminals that have HarmonyOS. Now Huawei wants to break this division with an announcement of which we still do not know all the details.

These 14 Huawei will update to HarmonyOS soon

The company has announced that 14 devices in its catalog will update to HarmonyOS soon. The curious thing about this update is that it welcomes 14 relatively old smartphones that currently have Android and Google services. Huawei has not communicated what degree of obligation users will have to update.

All these devices will update to HarmonyOS officially soon. They are relatively old terminals, several years old and they will no longer see Android updates. The good news is that they will be able to install a new, more current operating system, but there is also bad news: they will probably lose the ability to access Google services.

It is likely that Huawei will release the update in the near future and it is the users who decide what to do: whether to update or stay as they are. The good news is that all these devices are prior to the US termination, so at any time you can reinstall Android and the google services no problem.

READ:  And so HarmonyOS really looks like a fork of Android…

If you have one of these devices, we recommend you wait patiently and be clear when updating. Huawei will probably release a statement to find out how to update and how necessary it is.

Xiaomi Mi 11T and Mi 11T Pro uncovered, will they be worth it?