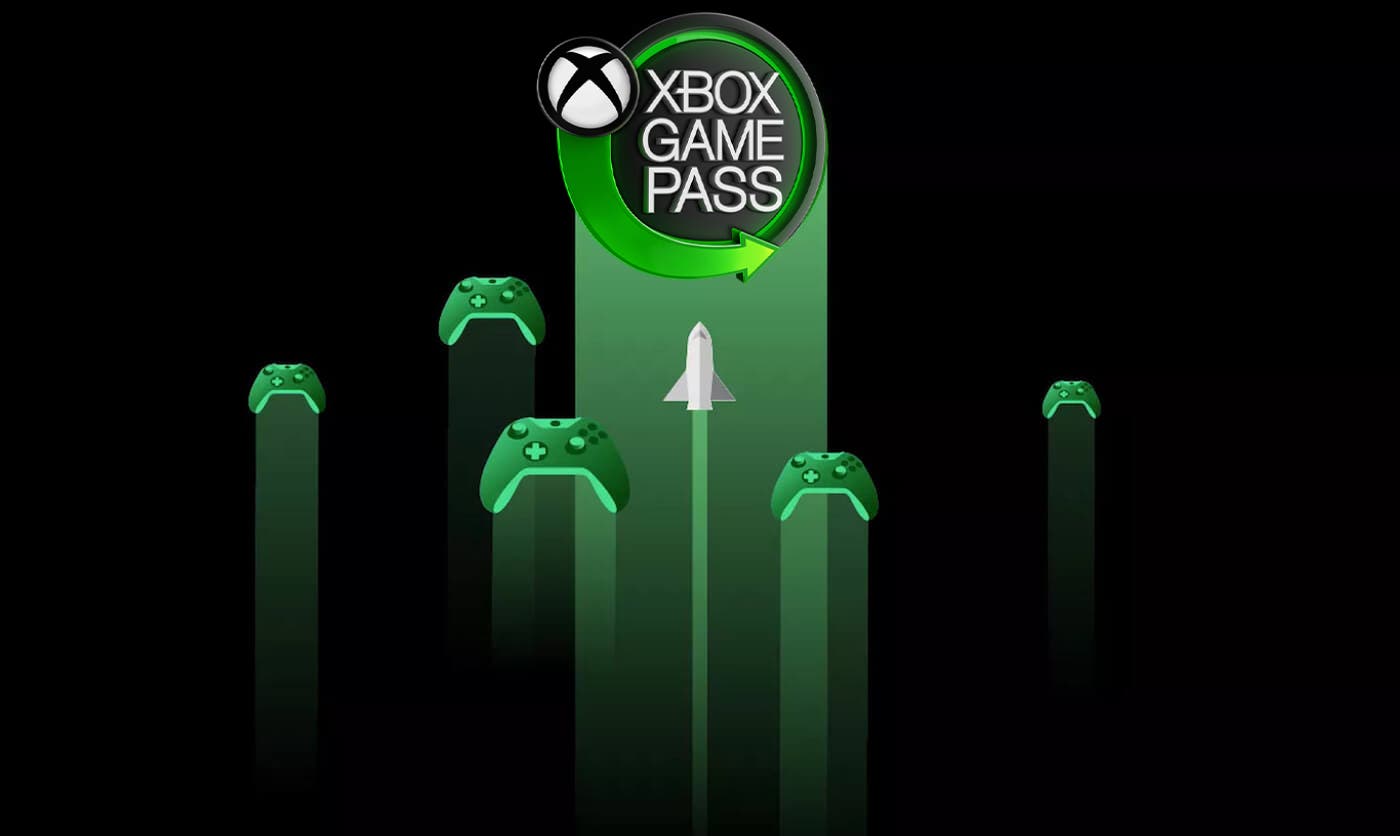 Microsoft’s Cloud Gaming has been available since September 15, 2020, with a extensive catalog that exceeds 150 games so that Xbox Game Pass Android users can enjoy great titles. During these months, the Redmond have been adding touch controls to various games, but in recent weeks more than 50 new games have received these controls for a comfortable and different gaming experience. Therefore, these 10 new games get touch controls on xCloud.

We have known this great news through Xbox Wire, where in the company of the new Xbox Game Pass games have announced that 10 new games receive touch controls on xCloud. Xbox Game Pass Ultimate members now have new ways to play these cloud-enabled games through any of their Android and Apple devices. Experience a new way to play without the need for a controller.

These 10 new games get touch controls on xCloud

Humankind and 3 other games now available on Xbox Game Pass

Finally, we remind you that recently Phil Spencer would have confirmed xCloud for Stem Deck, Valve’s new portable console. On Steam Deck, xCloud could work through an app or the browser itself. While waiting for confirmation, we know that Phil Spencer has been able to play both Halo and AOE optimally.