These 10 cryptocurrencies have risen more than bitcoin in recent days 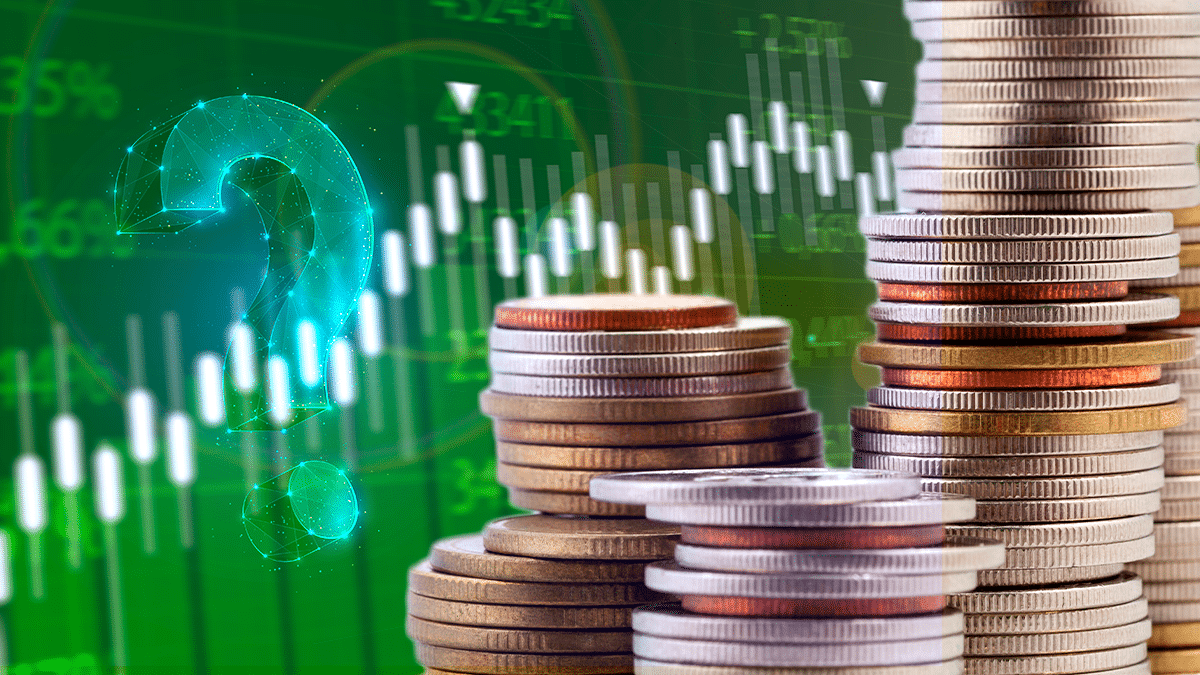 The price of bitcoin (BTC) has been rising in recent days, and is now trying to stay above $43,000 per coin. With this, the market as a whole has been green. Even most of the major altcoins have outperformed the leading coin.

From that list of the top 50 altcoins, we see that there are more than 30 that exceed the percentage increase of bitcoin in a range of 7 days. In fact, the 5.68% that is seen for bitcoin in the records of CoinMarketCap it is one of the lowest increases of that period.

The list of the most winners in that time range is headed by a new but at the same time familiar face: ApeCoin (APE), a recently released token, but which is part of the Bored Ape Yacht project of collectibles or non-fungible token (NFT). Club. Just released, this coin has risen more than 1,000% in seven days and is currently ranked 39th in the market according to capitalizationwith more than 3,800 million dollars in total.

Already in less stratospheric ranges although still quite high, we find Ethereum Classic (ETC), that has had an increase of more than 80%; or to Cardano (ADA), with more than 30% up.

It also highlights the fact that the AXS token of Axie Infinity has increased by 26% or that Dogecoin (DOGE) has revalued about 20%. The list of the 10 most winners is completed by Bitcoin Cash (BCH), VeChain (VET), Elrond (EGLD), Zcash (ZEC) and Algorand (ALGO). All above 15% appreciation in seven days, as well as Internet Computer (ICP).

As we can see, in the short term, returns are on the side of altcoins. However, data from the Blockchain Center show that in longer terms the outlook is favorable for bitcoin.

Read:  Square is now called Block and focuses on blockchain

Currently, this site’s “altcoin season” index does not reflect market dominance for cryptocurrencies other than BTC. According that indexwhich measures returns in 90-day ranges, we are far from that “season”.

It is that, even with those yields of the past days, the truth is that most major cryptocurrencies (bitcoin included) are in negative balance so far this year 2022.

As we have previously reported in CriptoNoticias, only a handful of coins have increased in price during the first months of the year. Bitcoin, in particular, is down just under 10% in that time, although it is one of the fewest losers in the top 50.

The price expectation for BTC right now looks mostly bullish, Yes indeed. At least in the view of traders and analysts. The sights would now be set on returning to 50,000 dollars per BTC, although first it is time to break the hard resistance of 45,000, which has been elusive all year.