Bullfrag
Home Technology Automobiles There will be no big Cayenne, it is a future 100% electric... 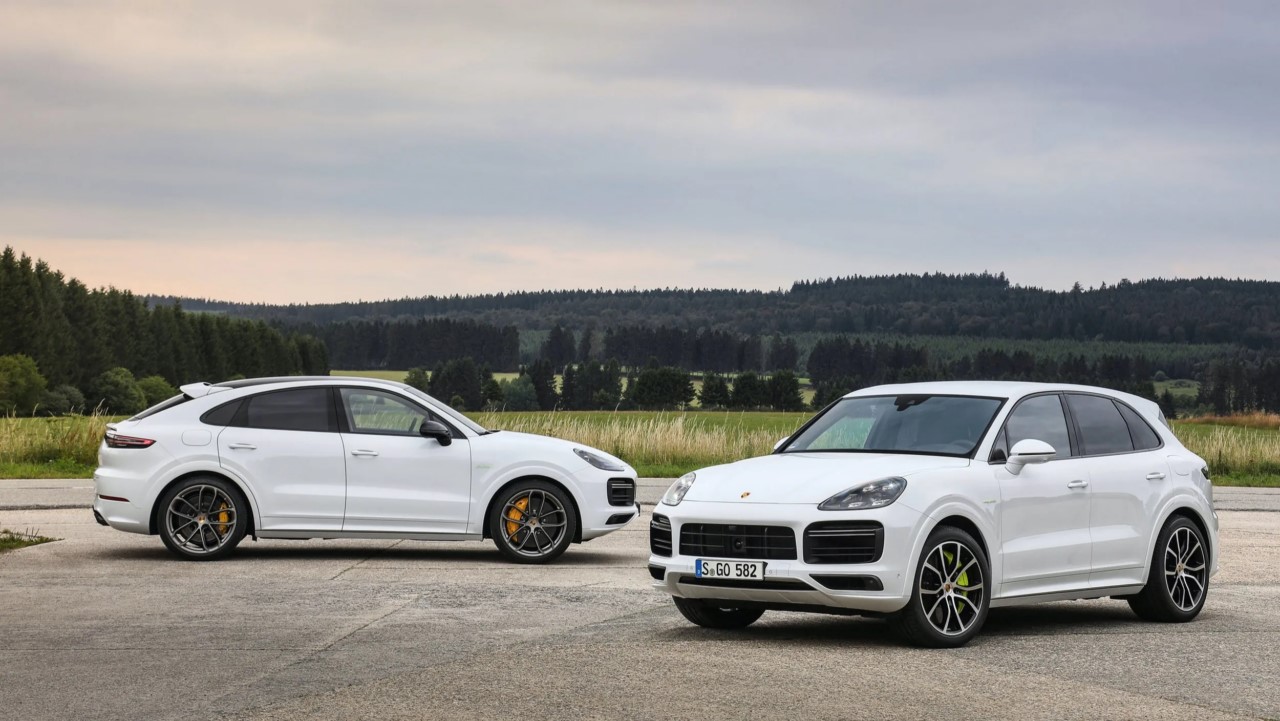 A bigger SUV than the Cayenne? Is there really room for such a great model? These are the questions that these days revolve around the latest information that Porsche is preparing a new SUV that will be positioned above the Cayenne. False conclusions, because what is really true is that Porsche is working on a new crossover for 2025, 100% electric.

“Porsche Unseen” is an initiative of the German brand to bring together different ideas, process and analyze them and develop new concepts that may or may not be transferred to new production models. This initiative is the one that, in part, is to blame for the fact that in the last hours it has spread like wildfire that Porsche prepares a model bigger than the Cayenne, which they have described in a thousand different ways, and that no version matches.

The news has arisen as a result of an alleged information in which the German brand would have probed the opinion of American dealers based on some sketches. These drawings represent a modern design of a new model, which has been given a particularly relevant role, tearing off the Cayenne its top-of-the-range title and raising all kinds of speculationSo dealers have come to their own conclusions.

Index hide
1 The throne of the Porsche Cayenne is safe, there will be no SUV above it
1.1 Fisker confirms new European headquarters and number of Ocean reservations

The throne of the Porsche Cayenne is safe, there will be no SUV above it

The level has come to highlight statements such as that “the new vehicle will arrive in the second half of the decade and could offer three rows, the first for a Porsche”, adding other pearls such as the one that defines the future model as “very little similar to Porsche “, another dealer has noted that” It has a flat rear design; It is nothing like the Macan and the Cayenne “and a fourth notes that” It is a completely new style. The car is part sedan, part crossover. ‘ That is, nobody agrees and, what is worse and it sounds like a joke, is that they do not agree on a single detail.

Read:  Aston Martin DBX S, the most radical version of the British SUV is underway

Of all of them, the only one that is real, and half, is the first, because it is true that the brand is working on a new crossover for the second half of the decade, but it will not have seven seats. We already gave you an exclusive advance on this future model three years ago, a development that shares the same project name as that of Audi or Bentley: that of Landjet. And it’s electric, as we announced and as “Automotive News” has related to the replacement of the Audi A8, so it will not be a plug-in hybrid as the American dealers have pointed out. A false conclusion that they have reached, as Porsche did not indicate the type of propulsion.

The Landjet of Audi, Porsche and Bentley will be a five-seater crossover with a huge interior space, thanks to a long wheelbase and a length will exceed 5 meters. A project that, in the case of the four rings, has already been anticipated with the presentation of the Audi Grandsphere Concept. The three will share the powerful electric motors and a battery that will offer a maximum range of up to 700 kilometers. And it is that the Cayenne fulfill perfectly as rivals of the next BMW XM, with which this future model has been mistakenly related.