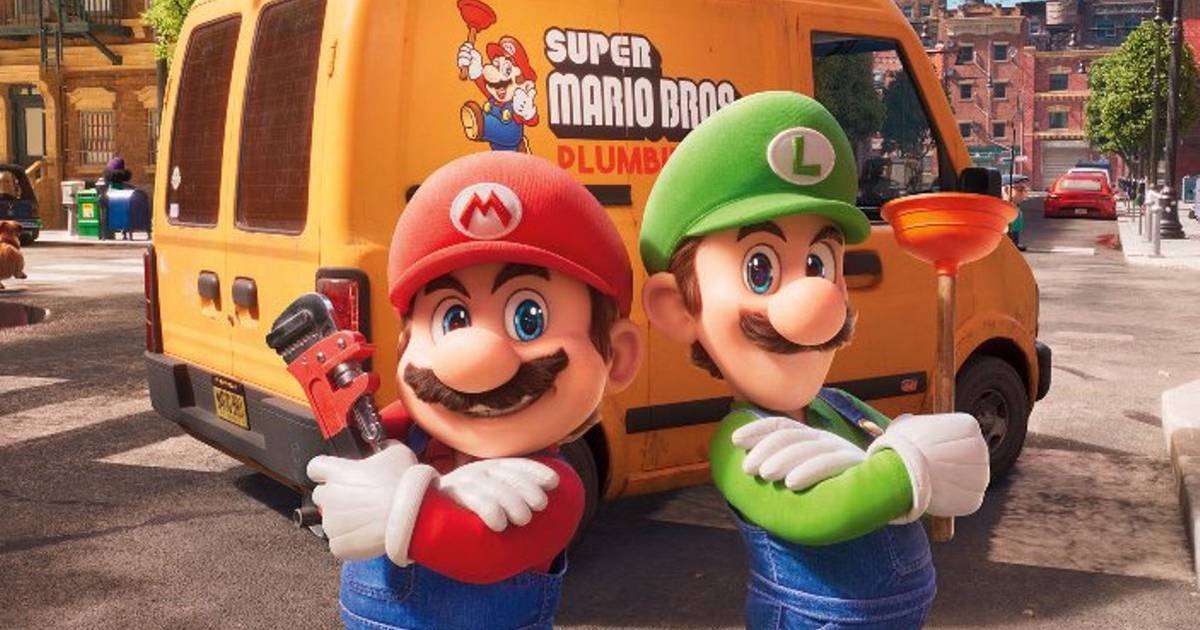 Nintendo stole all the spotlight and blew up the internet a couple of months ago when he released the first trailer for his Super Mario Bros. movie.

He did it in a peculiar way, giving it almost the same treatment as if he were talking about a triple A video game that he was going to launch exclusively for his platform.

So obviously we had a conference Nintendo Direct where the producers and part of the creative team behind the project talked about the production to crown everything with the world premiere of the first trailer for the feature film.

There we had the opportunity to see the final design of the characters and the voice work of the actors, where Chris Pratt raised some criticism for sounding like he was playing himself instead of the legendary plumber.

Even so, it is almost a given that Nintendo will pocket a brutal amount of tickets at the box office, so it is not surprising that they keep moving forward with their launch strategy plan by playing the same card again.

The Super Mario Bros. Movie will have a second Nintendo Direct

Via their social networks the video game company has revealed by surprise that they will have a new conference Nintendo Direct focused on the premiere of the movie Super Mario Bros.

As mentioned in the title of the streaming already scheduled for launch in Youtubethe heart of the talk would be the premiere of the second trailer of the film and the most interesting thing is that it would be today, November 29, at the following times:

Read:  Will there be Black Adam 2? Producers of the film give the first details

We must remember that the first preview shown worked more like a teaser, so by nature the second trailer is always longer in duration and addresses the plot of the tape in greater depth.

So we’ll have a better chance to evaluate Chris Pratt’s acting work and most likely receive some special surprise for longtime fans that will end up convincing us to go.

Following the comments on social networks, many fans of the franchise expect an announcement involving Charles Martinet in relation to the film.

But it will be necessary to wait for the conference to verify it. The Super Mario Bros. movie opens in 2023 on the following dates: