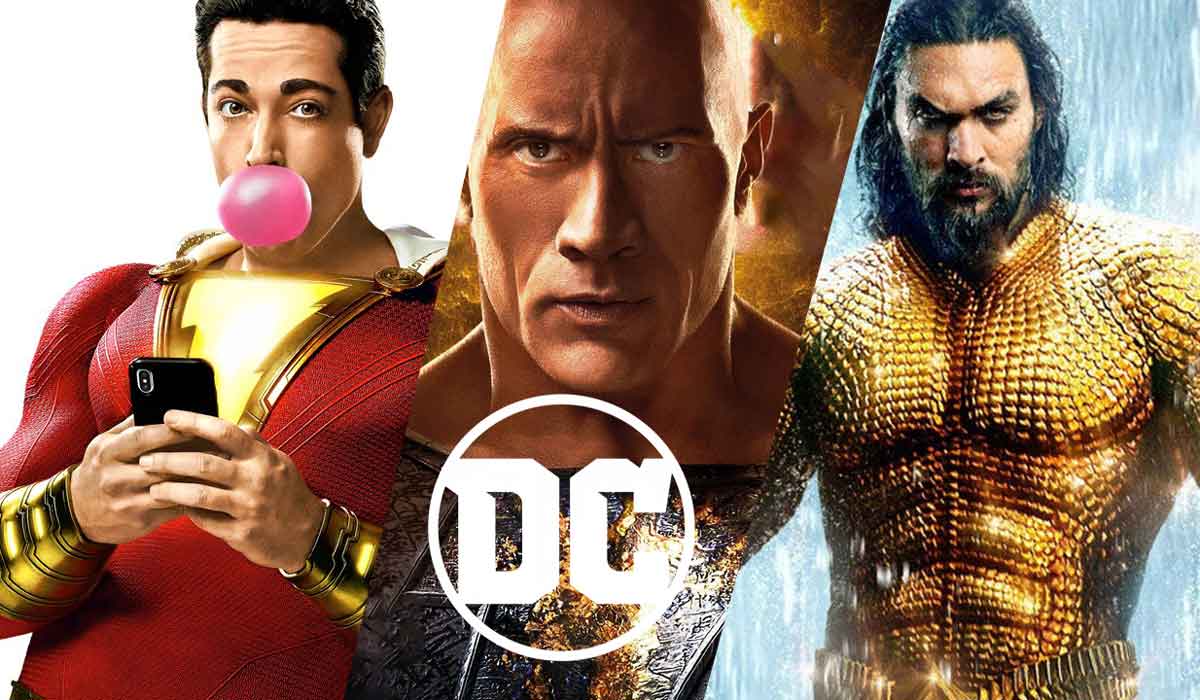 Index hide
1 Warner Bros will present news of the next 5 theatrical releases of its DC Comics titles at Cinemacom
1.1 The 5 DC Movies Coming to CinemaCon 2022

Following the merger of Warner Bros with Discovery, the company hopes to start an ambitious new stage with its DC Comics titles. Currently, fans are enjoying in hbo max from batman by Matt Reeves, while in the next few we will see a lot of company releases both in theaters and on the streaming platform.

Last month, the company announced a major shakeup for new live-action movies set in the DC Extended Universe, which means fans will have to wait until October to see their favorite characters on the big screen, though. Shazam!: Fury of the Gods will be released sooner than initially expected, Aquaman and the Lost Kingdom It has been delayed a couple of months and The Flash is the one that has suffered the worst, delaying its premiere a year.

Even with these schedule changes, Warner Bros remains optimistic about its future prospects. The company’s superhero franchise is looking to make a mark on the industry in the near future. That future will be highlighted in your next issue of DC Fandom where there could be plenty of announcements of new projects.

The 5 DC Movies Coming to CinemaCon 2022

Twitter user @D_hernandez912 shared an image with the DC movies that will be present at CinemaCon 2022.

In the image we can see the titles of the animated film League of Superpets from DC which hits theaters on July 29; Black Adam which will be released on October 21, Shazam!: Fury of the Gods with a release date of December 16, aquaman and the lost kingdom on March 17, 23 and The Flash on June 23, 23.

While all five films are in various stages of post-production, all should have some juicy material for fans to see a sneak peek of their favorite characters in live action.

League of Superpets could bring a second full trailer after starting its promotional tour in November, bringing big names like Kevin Hart and John Krasinski to the world of DC. In addition, the franchise’s live-action stories may bring first official images or a first full trailer to Cinemacom this weekend to promote their releases.

So far, the only movies with trailers have been Black Adam and The Flashalthough The Flash also faces more difficulties than any of his companions due to problems off camera. Shazam! two It only has the smallest of sneak peeks to give fans an idea of ​​what Zachary Levi’s new suit looks like, and Aquaman 2 has only shown stills of Jason Momoa’s new suit and some footage from the shoot.

For now, Warner Bros is keeping its plans for CinemaCon 2022 under wraps, but it’s sure to delight fans.