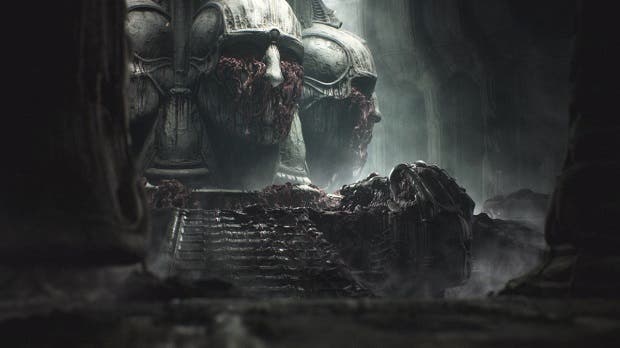 In May 2020, during Xbox Inside, the folks at Ebb Software announced that Scorn would be coming to Xbox Series X exclusively. Despite taking several years in development, and even having a small beta on PC, the studio announced that the title would arrive on Microsoft’s next-generation consoles shortly after its launch.

However, a series of problems during development and the desire of the people of Ebb Software to offer the best possible level, led to the title being delayed to the current year 2022, specifically to the month of October. Now, after a few weeks of silence, we have been able to know that this month there will be news from Scorn.

There will be news from Scorn this month

This was announced by the Scorn’s official Twitter account, where he has called on us to stay tuned to the current month of January, since it seems that there will be an important update on the status of the title, something that has been scarce in recent months, beyond the information regarding its delay.

For now, we do not know what could be the news of Scorn that will be revealed, but it is very likely that the company will show new playable content of the title. However, it is also possible that such news will only arrive in a communication format from Ebb Software, offering new information about the game.

Be that as it may, stay tuned for the next few weeks, since that will be when we finally have news from Scorn, a horror title that promises a lot for Xbox Series X | S and PC.

Read:  FIFA 22 will allow to avoid the celebrations of the goals of the rivals