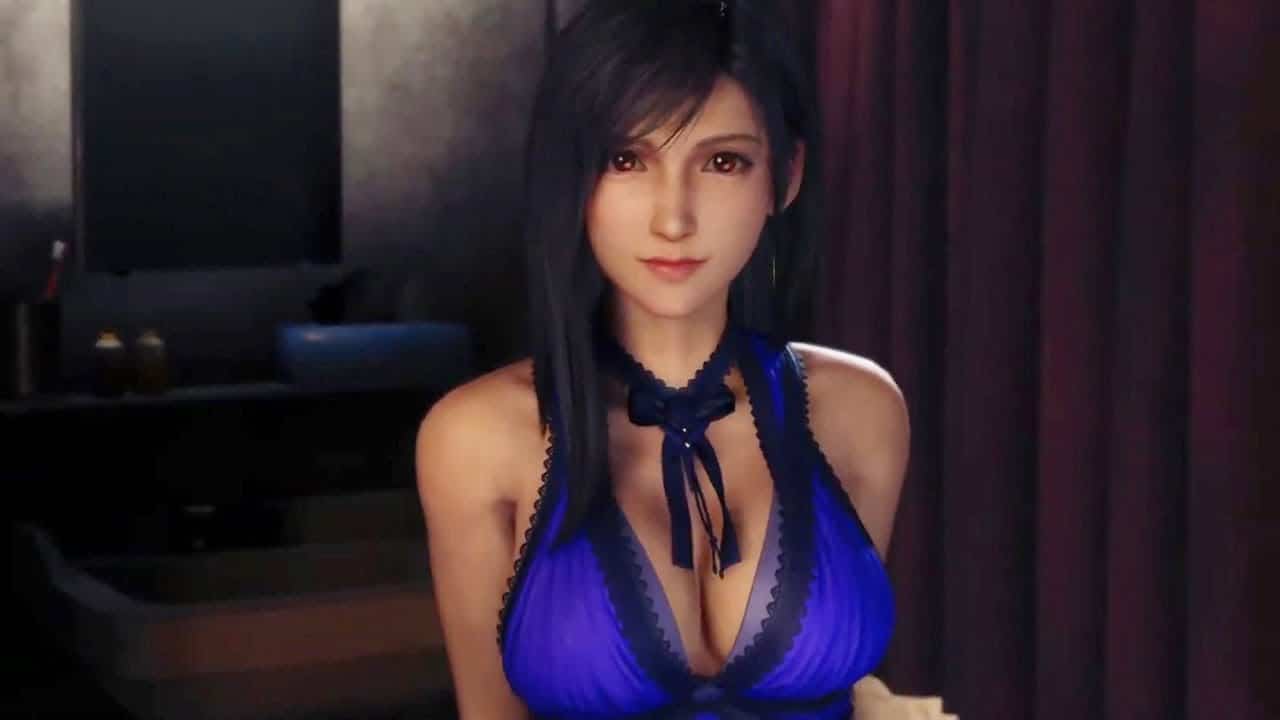 This year the Final Fantasy saga celebrates its 35th anniversary. This exciting event will bring fans great news related to the franchise, assures Square Enix. The publisher also states that they will be more focused on making better products for the game series that gave them much of the recognition they have now. In addition to the fact that the first Final Fantasy game turns 35 since its release, Final Fantasy VII, one of Square’s most recognized games, is also celebrating its 25th anniversary.

Thanks to the 25th anniversary of the original Final Fantasy VII, there will be important Final Fantasy VII announcements, says the director of the remake. So far we know that this installment will receive a continuation in the future, but we do not know anything about the title. However, in recent interviews with Tetsuya Nomura and Naoki Yoshida we learned that this year we will have news of Final Fantasy VII Remake Part 2 in addition to a trailer.

Recently, Square Enix opened a page dedicated to the 35th anniversary of its series. In it they will be providing some details of the plans they have with the franchise in the future. According to the website, this year Square Enix will offer many new and exciting ways to enjoy the worlds of Final Fantasy.

Tesla workers return to the offices but this they found

What is Tokenomics and why is it important?