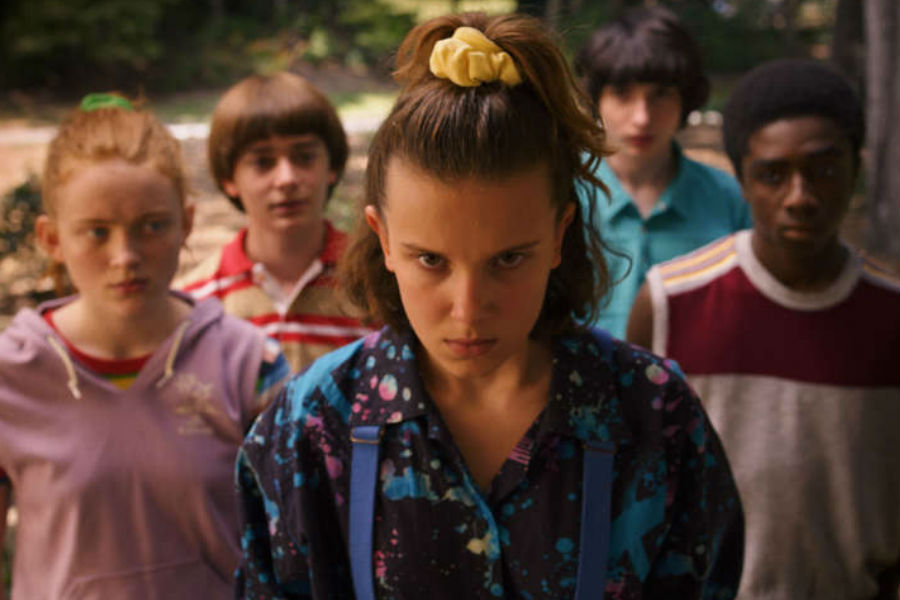 Even though there is still one more season of ‘stranger things‘, the Duffer brothers, creators of the series, are already preparing the first spin-off.

It’s been a month since the fourth season of ‘stranger things‘, one of the most anticipated both by fans of the series and by the company itself, this being one of its strong cards for its recovery.

However, as is well known, this new installment was divided into two parts; the first was released on May 27, while the second volume will arrive tomorrow, two more chapters that include the final episode.

For Netflix, these are times of crisis. Let us remember that, At the beginning of this 2022, in the first quarter, the company announced that, for the first time in its history, it lost 200 thousand userseven though it is still the market leader.

It should be noted that in the universe of ‘Stranger Things’there is still one season to go, the fifth, as confirmed by its own creators through a statement:

“The fourth season of stranger things It was the most challenging so far, but also the most rewarding. Everyone involved is proud of the result and can’t wait to share it.”

“There are still many more exciting stories to tell within the world of ‘Stranger Things’; new mysteries, new adventures, new unexpected heroes, ”they mentioned in a statement.

Company data mention that ‘Stranger Things 4’ charted in the Top 10 in 93 countries, including Mexico; However, to this day, despite the great success of the series, it is known that it is Squid Game (The Squid Game) the most viewed in Netflix history with 1.65 billion hours in its first 28 days.

From the outset, according to what the Duffer brothers have expressed, this new series will be totally different from what fans can expect:

“The reason we haven’t done anything is just because you don’t want to do it for the wrong reasons, and I was like, ‘Is this something I would want to do regardless of whether it’s related to ‘Stranger Things’ or not?’ And yes, absolutely. It’s going to be different from what everyone is expecting, even Netflix,” the creators mentioned.

Of course, no more has been revealed about said spin offalthough it is known that it will be released after the fifth season of ‘Stranger Things’.

will this work spinoff?

Of course, we are talking about a risky proposal on the part of Netflix, and, somehow, when a spin off of an extremely successful series, as is the case with ‘Stranger Things’may not have the expected result.

It happened with ‘friends‘ and the spin off that arose from the series, creating the story of one of its most successful characters, but that only had two seasons

On the other hand, recent information revealed that a new one is being prepared Rick & Morty spin-offone of the most popular animated series broadcast on Netflix, although it would come in a very different version.

Through a statement issued by WarnerMedia a few weeks ago, this new installment of the characters from Rick & Morty It is already in production and will have 10 episodes, which will be broadcast on Adult Swim and on the HBO Max streaming platform.

For now, we will have to wait until, in the first instance, the fifth -and last- season of ‘Stranger Things’, of which not so many details have been released. The bet, as we already mentioned, sounds risky, but everything indicates that Netflix is ​​looking to squeeze even more of one of its greatest successes. We’ll see what happens.