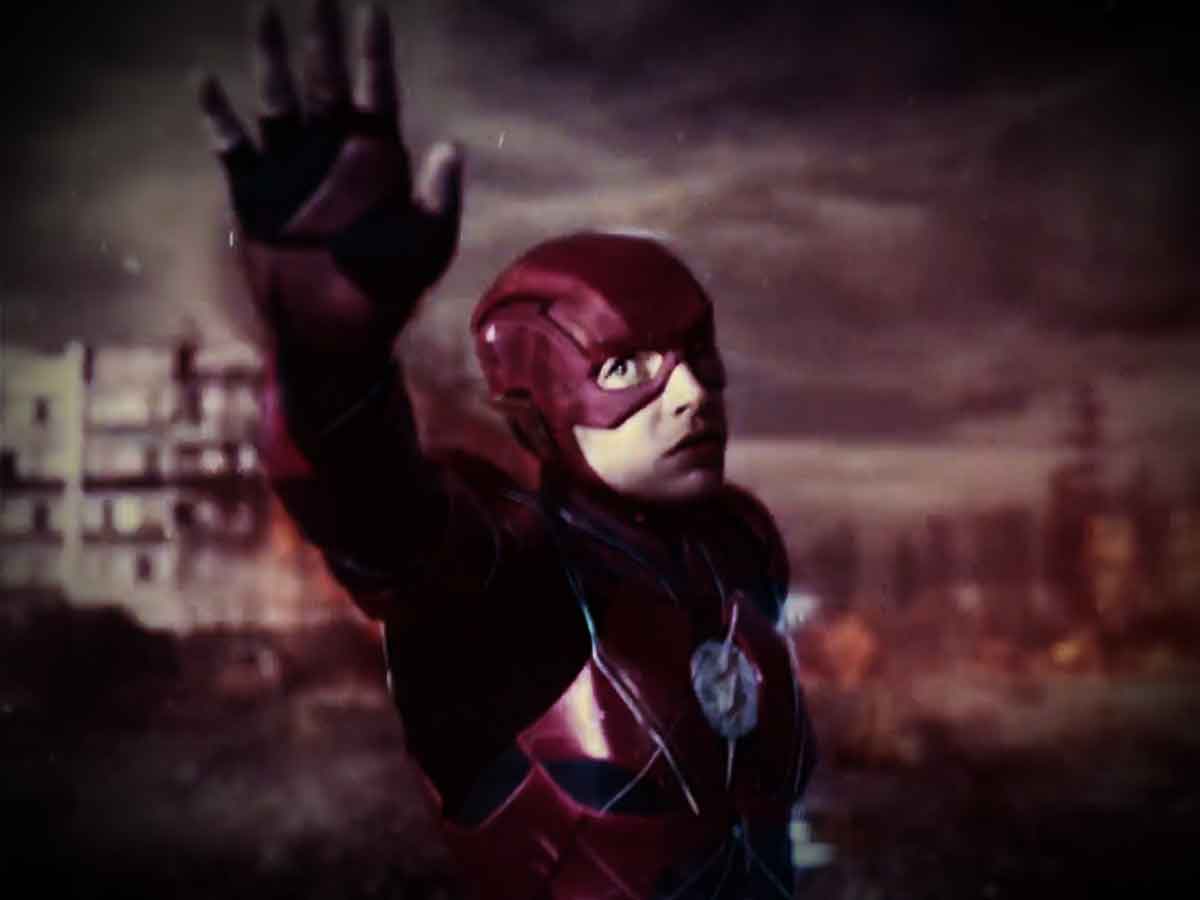 The Flash continues filming in Glasgow, Scotland. However, despite going into overdrive with the process, production suffered a worrisome accident.

Plans continue to grow the DC Extended Universe so that the most famous characters in the comics can take hold on the big screen. One of the main plans for that is the film of The Flash, which will put the ‘scarlet sprinter’ in film for the first time. However, there have been some hiccups with such production.

The project had an accident recently, as one of the prop vehicles, Batman’s motorcycle, Ben affleck, collided with a cameraman. However, it did not mean any serious injury to the official, the event did not pass to greater.

The communiqué of Warner Bros. He explained a little more about the situation in Glasgow, Scotland, where filming continues. These were the words of the company.

“An accident occurred during the filming of Flash, where fortunately no one was seriously injured. The crew member involved received immediate medical attention as a matter of protocol. We take the well-being of all our employees very seriously and we have strict health and safety procedures in all productions. “

It should be noted, to remove the doubts, that Affleck will give life to the bat of Gotham in the feature film, at the same time that so will Michael Keaton. This will happen because in the plot, Barry Allen (Flash) will travel back in time to try to rescue his mother, reliving the argument of Flashpoint.

Andy Muschietti, who was in charge of works such as Item, It 2 Y Mother, will be in the direction this time. What’s more, Christina Hodson, writer of Birds of prey, was in charge of the script for this tape. It is hoped that the formula can bring success once again to the industry.