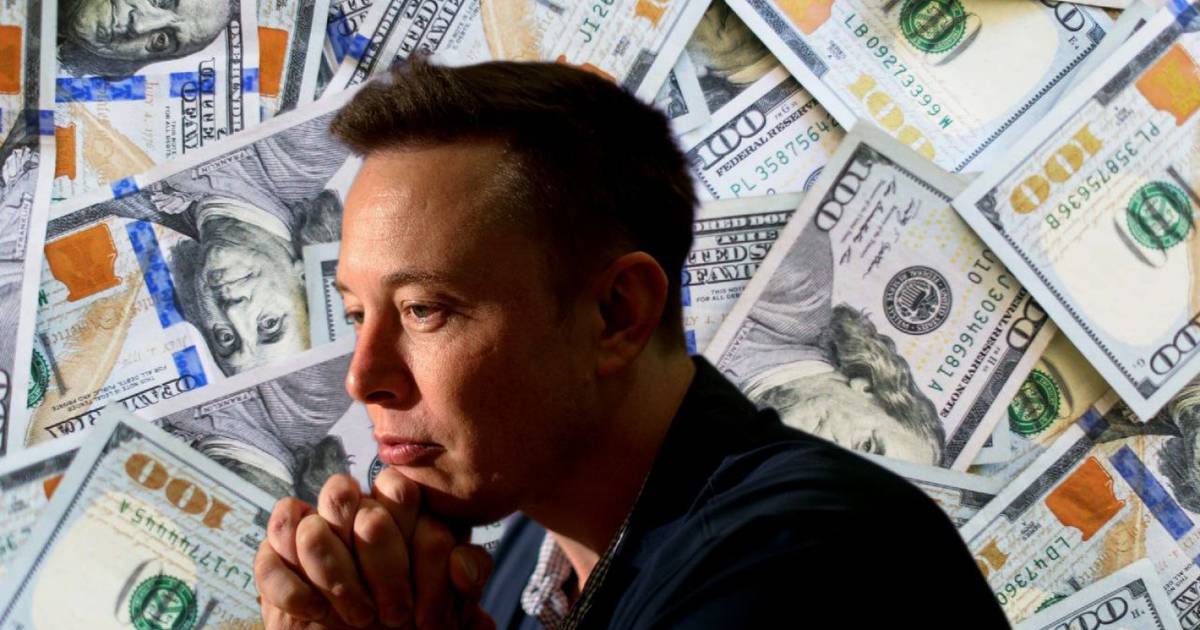 Elon Musk He is the man richest in the world, but he never works with his money. With investments from others, he plans, creates and builds. Twitter it is one of those examples, and talks to buy it stalled due to financing problems.

Bloomberg indicates that Musk’s offer is now contingent on receiving $13 billion in debt financing. The specialized portal cites people familiar with the subject.

In the letter of last October 3, where Musk made it official that he would comply with the deal for 44 billion dollars, the tycoon’s lawyers revealed that they were “pending receipt of debt financing proceeds.”

To put it another way, without that funding, no Twitter buy.

Musk and Twitter are in a legal tirade over the billionaire’s refusal to exercise the promised purchase last April. The main argument of the head of Tesla and SpaceX is that the company lied to him about the number of bots on the platform.

According to Twitter, only 5% of the platform’s total users are bots; Musk indicates that there are many more.

With the October 3 announcement, Musk was expected to definitely pay the $54.20 per share he had promised. But there is no certainty in this.

Current market conditions are not the same as in April, and Elon Musk knows this

According to a presentation to the United States Securities and Exchange Commission (SEC), seven banks, led by Morgan Stanley, underwrote $13 billion of debt from the Musk financing.

But as Bloomberg recalls, credit market conditions have deteriorated since April. “The group led by Morgan Stanley could have difficulty finding buyers for all the bonds and loans, and would probably have to take losses on at least part of the financing package,” the portal indicates in its investigation.

Read:  Bill Gates and Elon Musk: this is how they would look like Arcane-type anime drawn by Artificial Intelligence

Banks are required to comply with Musk so that he can buy Twitter. The issue is when everything will happen.

Will Musk regret having offered the 44 billion dollars for Twitter? Everything seems to indicate that it is, but it will be up to him to face the situation, if he does not want the loss to be much greater, to definitely go to trial.