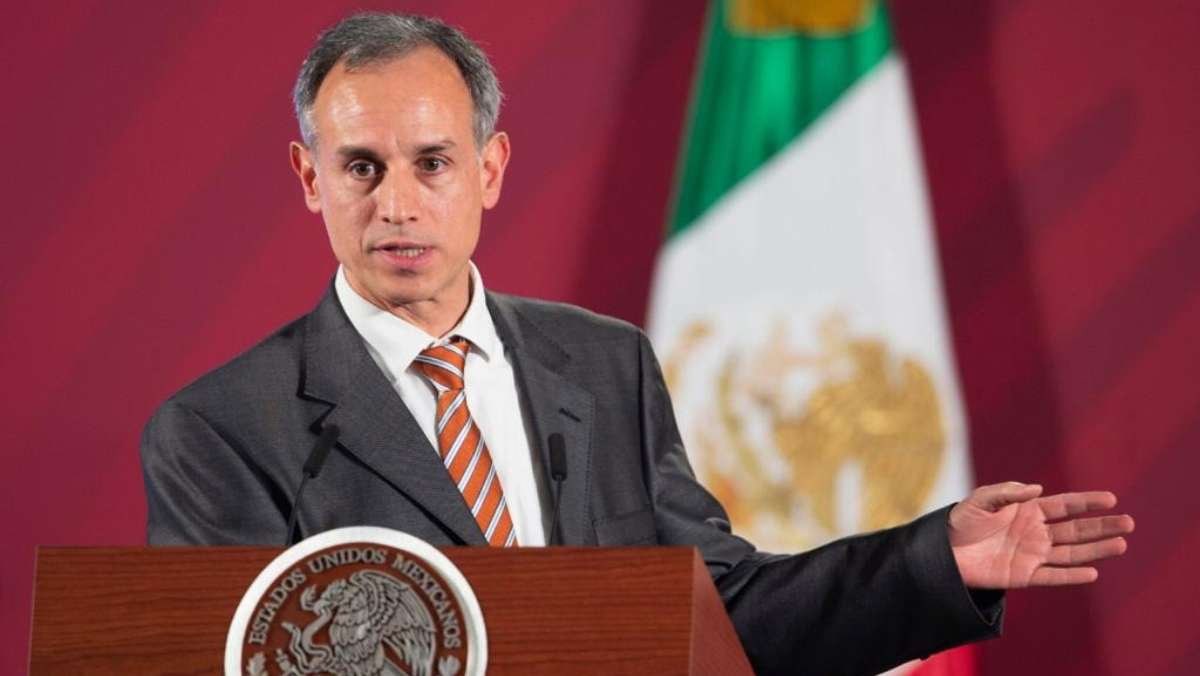 The federal Ministry of Health confirmed that there are four cases of acute childhood hepatitisl in Mexico, which are located in Nuevo León; which are mild cases and not cause for alarm.

The above was announced by the Undersecretary for Prevention and Health Promotion, Hugo López Gatell during a visit to Morelos.

Index hide
1 So far, 11 suspected cases have been studied in CDMX
2 First cases of childhood hepatitis in Mexico; there are 4 children in NL

So far, 11 suspected cases have been studied in CDMX

He explained that so far 11 suspected cases have been studied in CDMX and Quintana Roo, of which seven have been ruled out.

López Gatell commented that in Mexico, more than 1,600 cases of acute hepatitis for various reasons, since the cause of 40% is unknown, since medically it is not possible to detect it.

In his opinion, this is not the time to worry, since there is no evidence that it is a rapidly spreading disease.

He commented that both the confirmed cases in Nuevo León and the suspected ones are not related to trips abroad and are children who have been in Mexico leading a normal life, however he recommended as a general measure, to have their complete vaccination schedule and maintain the basic hygiene measures such as hand washing and washing with food in the hot season.

Read:  7 things you need to know about your left-handed child

First cases of childhood hepatitis in Mexico; there are 4 children in NL

On May 12, the Secretary of Health of the Government of Nuevo León, Alma Rosa Marroquín, indicated that it had reports, both in public and private hospitals of the entity, of four child patients with acute hepatitis.

The state official gave the epidemiological notice, related to an outbreak of acute hepatitis which was released on April 15 first in the United Kingdom, Spain, Israel, the United States, Denmark, Ireland, Italy, France, and Norway, of which some 300 cases have been reported worldwide, as of April.

Marroquín explained that there is no specific causal agent, but there are different theories and in a percentage of cases, around 30%, a respiratory virus (adenovirus) has been isolated in parallel, but “we are still not certain that this be the agent that is causing the inflammation of the liver”.

How to do self-criticism: 8 practical tips

Life after death: for the first time scientists have revived cells…

sustainability and crafts are protagonists