Bullfrag
Home Science There are only 3 factors that influence the fact that a person... 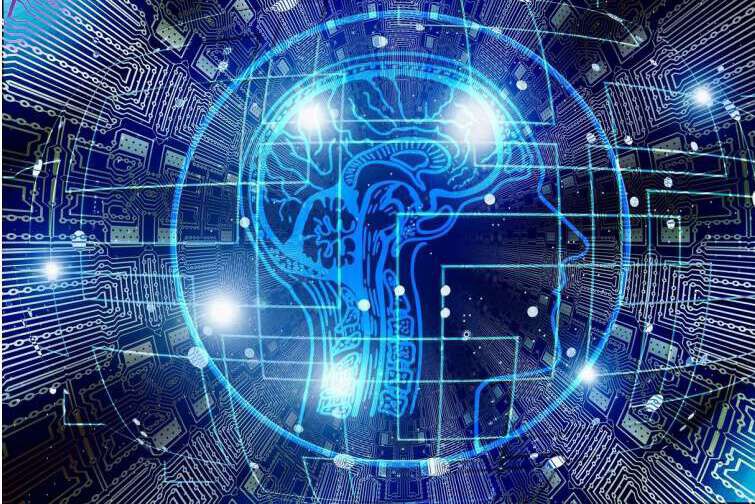 According to a new study by UCL researchers, people choose whether to seek or avoid information about their health, finances, and personal traits based on how they think it will make them feel, how helpful it is, and if it relates to things they think about frequently.

Thus, most people fall into one of three ‘types of information seeking’:

The researchers conducted five experiments with 543 participants to assess what factors influence the search for information. In one of the experiments, participants were asked how much they would like to know about health information, such as whether they had an Alzheimer’s risk gene or a gene that confers strong immune systems. In another experiment, they were asked if they wanted to see financial information, such as exchange rates or what income percentile they were in, and in another, if they would have liked to know how their family and friends rated them on traits such as intelligence and laziness.

Subsequently, participants were asked how useful they thought the information would be, how they hoped it would make them feel, and how often they thought about each topic in question.

The researchers found that people choose to seek information based on these three factors: expected usefulness, emotional impact, and whether it is relevant to the things they frequently think about. This three-factor model better explains decisions to seek or avoid information compared to a variety of other proven alternative models..

Read:  This new neural network will facilitate DNA modification and the discovery of new treatments for inherited disorders

The researchers found that most people prioritize one of the three motives (feelings, usefulness, frequency of thought) over the others, and its specific trend remained relatively stable over time.

Storm Reid will be Riley Abel in the TLOU series

Natural light, open kitchen and custom furniture, keys to this home in Barcelona