There are no plans for a second season of Cyberpunk Edgerunners 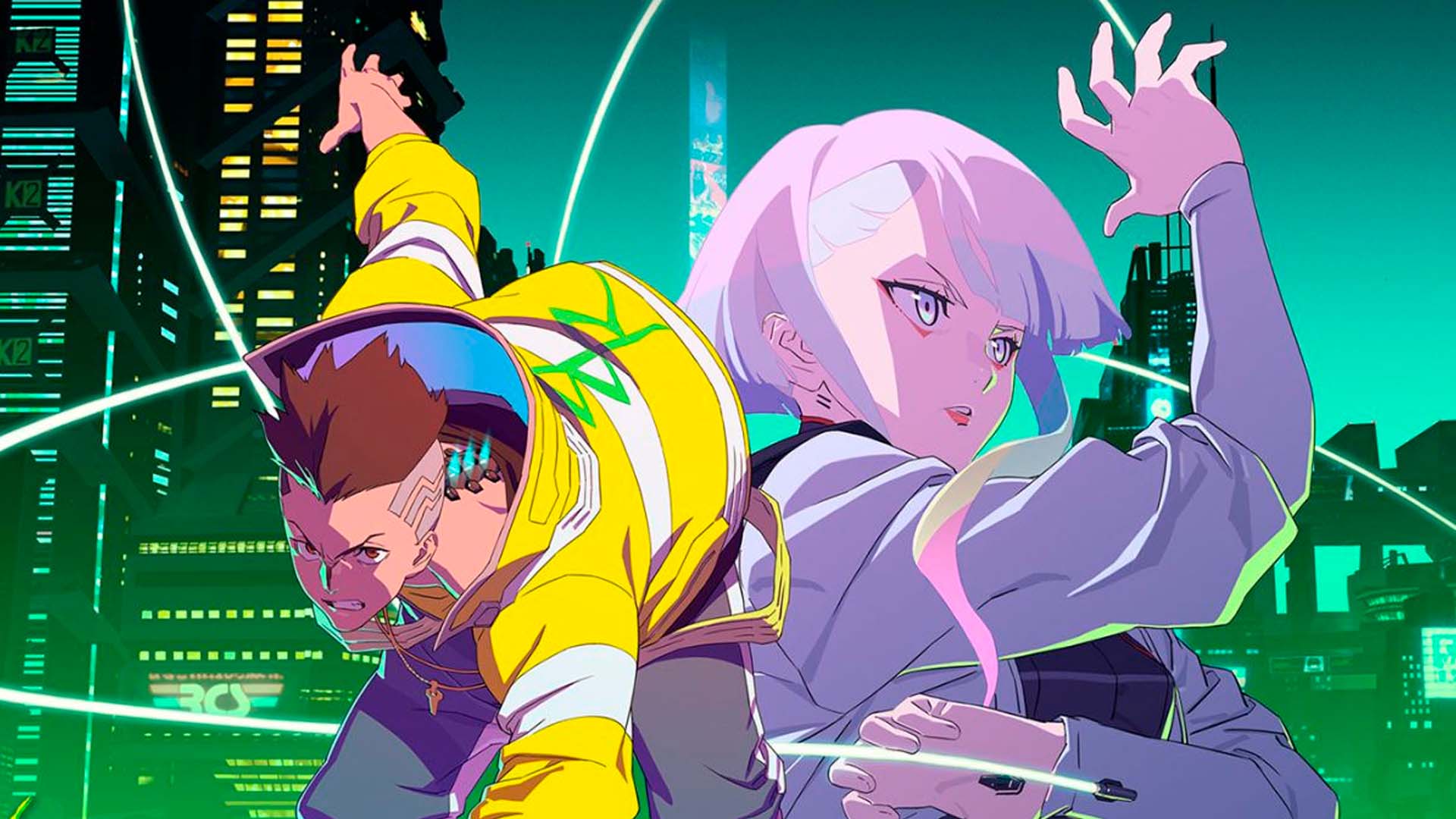 There is no doubt that Cyberpunk Edgerunners It has become one of the big hits of the television season, even going beyond otaku boundaries and reaching a much wider audience beyond the anime fan it is aimed at. The alliance between Studio Trigger and CD Projekt RED has been successful, but unfortunately it seems that There are no plans for a second season of Cyberpunk Edgerunners. At least for now. This has been made known by the head of CD Projekt in Japan, Satoru Honma, in an interview with the Japanese portal Famitsu (via GamingBolt).

“Personally, I would like to continue working with Japanese studios to produce more anime in the future, in part because we have received such positive feedback. However, just to be clear, Cyberpunk Edgerunners was planned as a one-off job, so there’s nothing like ‘we’re working on the second season in the background,’” Honma commented. “Even if we could do more anime in the future, I don’t know if it would be a second season or something completely different“, it is finished.

That being the case, if you had loved Cyberpunk Edgerunners it seems that you will have to settle for reviewing the series once again, as there will be no new content, at least for now. Other Netflix animated series have confirmed a second season due to their success. It is the case of Arcane, the adaptation of League of Legends that hit the public so much last year. Meanwhile, he reminds that the Phantom Liberty expansion for Cyberpunk 2077 is scheduled for the next 2023.

Read:  Dragon Quest XII will serve as a tribute

The Boys: these actors will be the new additions for season 4