There are already 9 patients discharged for meningitis in Durango

By NicolasDecember 13, 2022No Comments3 Mins Read 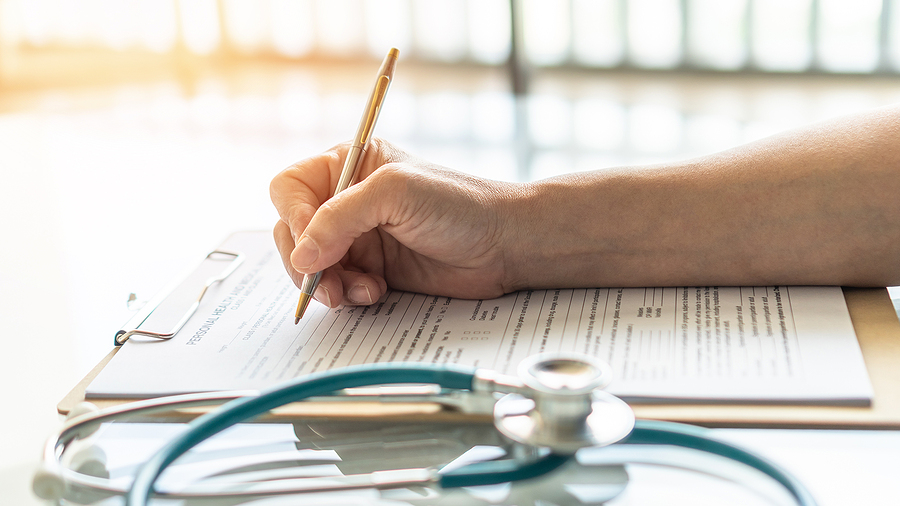 The Secretary of Health of the State of Durango, Irasema Kondo Padilla, has notified in a video shared on social networks from the secretariat that there are already 9 patients who have been temporarily discharged due to the outbreak of meningitis in the state.

The official recalled that last week five women who were hospitalized for meningitis caused by fungus had been discharged, and who are now at home and with their families. However, once a week they should go to the neurologist to be evaluated and prevent relapses, reported Irasema Kondo Padilla.

A group of 5 women were the first to be temporarily discharged on Monday, December 5. The last 4 women were discharged from hospital on Sunday, December 11, who, according to what was reported by the official, are already in their homes in the company of their relatives.

Likewise, the Durango health secretary commented that another 10 patients are being discharged from hospital to continue their treatment against meningitis and return home to their families.

More and more patients with meningitis are beginning to recover favorably; There are 9 women discharged from public hospitals who have responded positively to treatment and 10 patients who could soon be discharged from the hospital and continue with treatment at home. pic.twitter.com/49LPre8CxL

No more deaths attributable to the meningitis outbreak

The Durango Health Secretariat has shared another video on its social networks where Dr. Hugo Adolfo Almonte de León, deputy medical director of the General Hospital 450, has reported that there have been 5 days without changes in new cases or deaths in the state regarding the outbreak of meningitis that the state is experiencing.

In addition to confirming the favorable evolution of the 9 patients who have been discharged for having responded correctly to treatment against meningitis. It also reported that 3 stable patients have been transferred to the National Institute of Neurology and Neurosurgery in Mexico City after having identified the need for surgery in a timely manner.