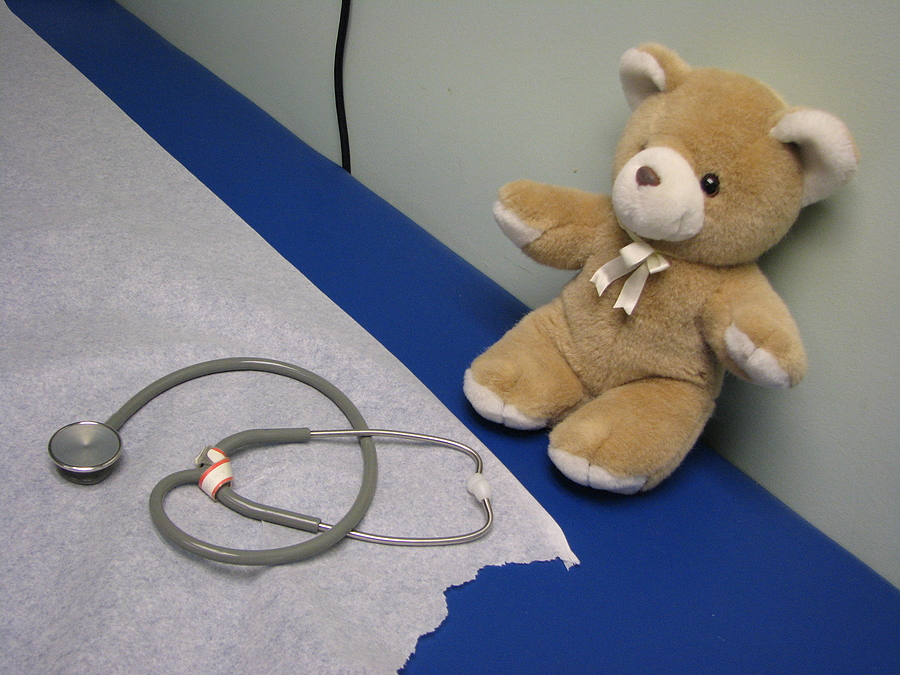 What started as a small health problem is gradually spreading throughout the world. It’s about the childhood hepatitis of unknown origin that already has a presence in Mexico. While every day that passes, new cases are identified. Today a suspicious child was notified and is already under specialized review.

Index hide
1 Increase the list of suspected cases
2 In Sinaloa there is also another possible case
3 How are cases of childhood hepatitis identified in Mexico?
4 How did this new type of hepatitis arise?

It was the Secretary of Health of San Luis Potosí (SSSLP) in charge of informing that the affected person is a 5-year-old boy, originally from Ciudad Valles. He also mentions that he first went together with his family because he had bowel pain. As part of the review, it was verified that it was liver inflammation and he was immediately hospitalized.

As part of the protocol, tests were done to detect if it is a viral infection. They were all positive and the next step was to take a sample and send it to the Institute of Epidemiological Diagnosis and Reference (InDRE).

The Secretary of Health of San Luis Potosí reported the detection of a suspected case of childhood hepatitis https://t.co/ADTMktG730

Until now, the result has not yet been received. Therefore, this possible case of childhood hepatitis in Mexico is considered suspicious. Although it is not the only one because another one was also identified today.

In Sinaloa there is also another possible case

The Ministry of Health of Sinaloa (SSa) announced that it was identified another suspicious patient. This is a minor from Culiacán who was admitted to the Sinaloa Pediatric Hospital. At the moment he remains isolated and undergoing medical treatment.

The authorities indicated that it is a 15-year-old adolescent. At the moment he is already receiving treatment for viral hepatitis and his evolution is being monitored. He also had a sample taken for the InDRE and a definitive diagnosis is expected in the next few hours.

How are cases of childhood hepatitis identified in Mexico?

First of all, the first thing that should be made clear is that parents do not have the knowledge to make diagnoses. Therefore, administering medications without the approval of a doctor should be avoided. The first thing to know is the symptoms of this disease caused by inflammation of the liver.

If suspicious signs are detected, the ideal is to go to a hospital immediately. There the medical staff must be in charge of ruling out the reasons for the discomfort. If it is considered a suspected case of childhood hepatitis, a laboratory test should be carried out to accurately identify the origin of the discomfort.

In this sense, the Ministry of Health (SSa) already has a protocol with all the steps to be followed in case of identifying a suspected case. It is essential to follow all the indications to guarantee a good service to patients.

How did this new type of hepatitis arise?

So far there is no answer but there is already research on it. For now, specialists have some theories to explain the origin of this new disease.