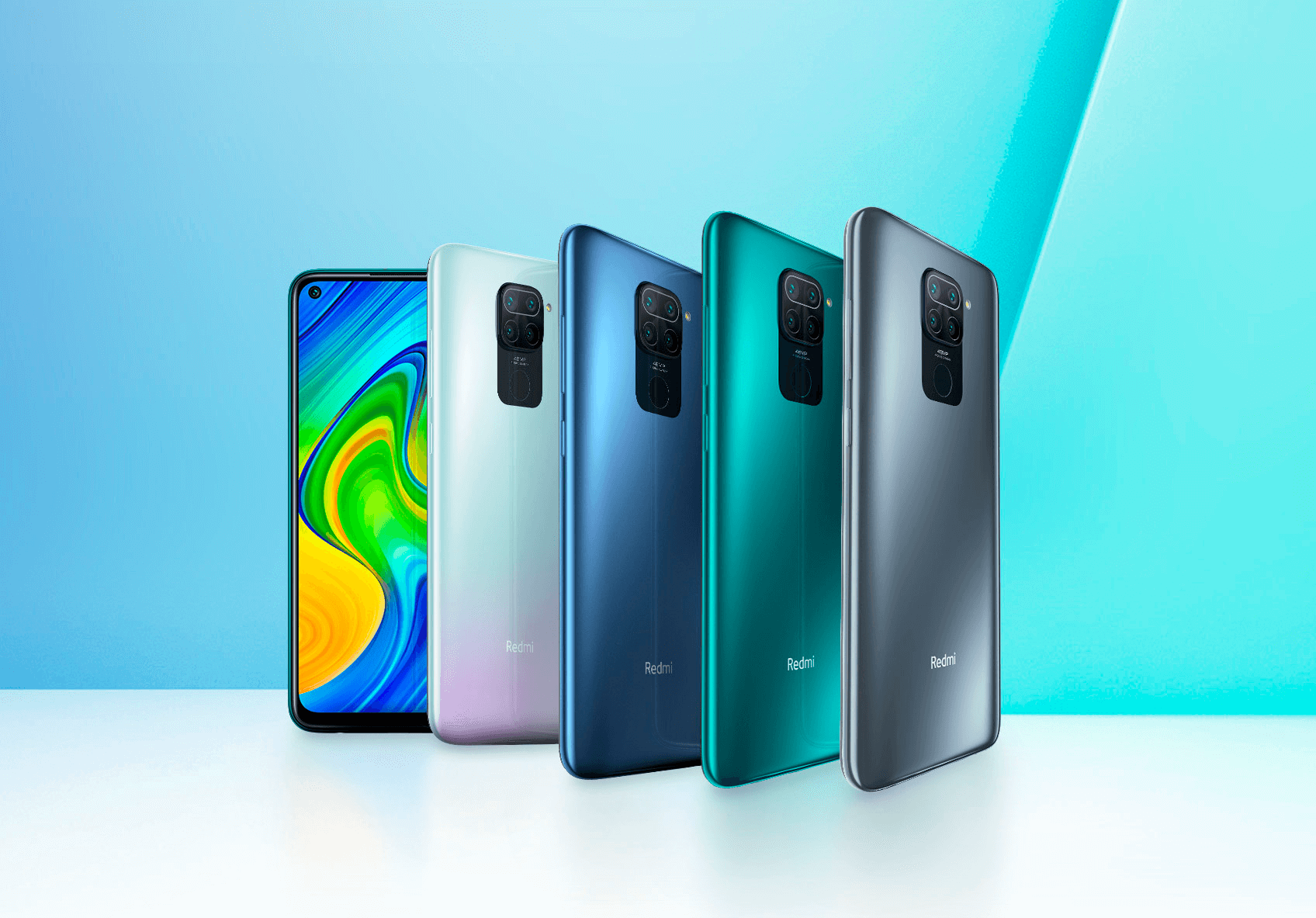 Facebook
Twitter
Pinterest
WhatsApp
If you have a Xiaomi Redmi Note 9 or Redmi Note 9 Pro you may be facing various problems. Updating MIUI 12 It has been fatal to the device duo and problems arrive on time every week. Today we talk about the performance issues that the Xiaomi Redmi note 9 and Note 9 Pro. The Xiaomi forums They are showing the discontent of users and the slowdown of both terminals in circumstances that previously did not cause this slowness.
Index hide
1 The Xiaomi Redmi Note 9 is very slow in some situations
2 The Redmi Note 9 also gets too hot

The Xiaomi Redmi Note 9 is very slow in some situations

One of the main complaints from users of these devices is the slowness of the system in some situations. After upgrading to MIUI 12 -and after receiving dozens of patches- the situation does not change: when the device is pushed a bit it goes extremely slow.

Some of the users complain that all this happens after the update, because now they cannot play certain games that previously ran perfectly on the device. We do not know why, but everything indicates that the MIUI 12 optimization is very bad and performance management denotes in these situations.

The Redmi Note 9 also gets too hot

These constant lapses in power and performance also cause the device to heat up to uncomfortable temperatures. Again, is a symptom of poor optimization. It occurs in light games that used to run perfectly and now not only suffer lagrather, they cause the terminal to overheat.

Don’t worry, it’s not your fault, your mobile is fine except for its software update. Nothing has been broken and it is a widespread behavior that many users are reporting. Everything seems to be the fault of MIUI 12 and the Xiaomi development team, which after months and months of updates are still not getting a mobile to work as well as when it was launched.

If you have a Xiaomi Redmi Note 9 and these performance problems our recommendation is that you install a previous version of MIUI 11 to be able to enjoy the device as you deserve. Xiaomi talks about solutions, but the reality is that it has been months without offering real changes with modifications that serve a purpose.