Bullfrag
Home Photography The Xiaomi 12 Ultra will wear Leica lenses and will start a... 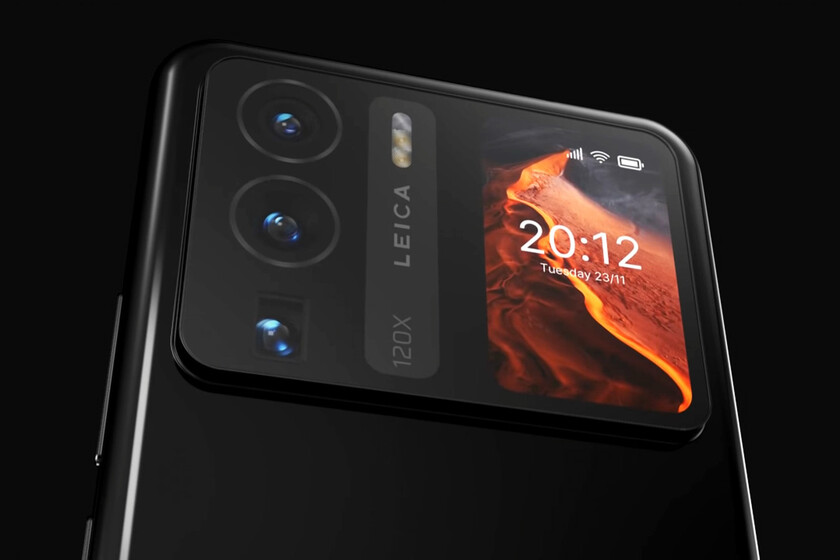 It’s one of the smartphones most anticipated of the year and, as usual, it will be presented in different formats. Among them the top of the range that, supposedly, will be called Xiaomi 12 Ultra (already without the prefix “Mi”), and will have a camera whose lenses will come signed by Leica. This, always according to rumors, would mean that a new collaboration between the prestigious German manufacturer and a mobile terminal company.

As the colleagues from Xataka Mexico said, this supposed collaboration would have arisen from a Chinese leaker called Digital Chat Station that he would have deleted the publication shortly afterwards without any explanation, although with time for a tweeter will capture it:

Xiaomi is the brand Leica will partner with 👀
Source: Digital Chat Stationhttps://t.co/eKIvpuszEG
*F for Huawei pic.twitter.com/JfpX1orZIC

Shortly after a well-known leaker focused on Huawei published a photo confirming this idea that, consequently, would announce the end of the collaboration between Leica and Huawei. An alliance that has been materialized in numerous models since in 2016 they presented the Huawei P9 with lenses signed by Leica.

In addition, remember that a few months ago the Leitz Phone 1 was presented, a German terminal made in collaboration with Sharp, with whom they also seem to have an agreement.

The fact is that all this seems to indicate that yes, that the alliance between Xiaomi and Leica is a pretty real possibilityl that could begin to bear fruit in the next Xiaomi 12, the new high-end terminal from China, in its most exclusive version, the model Ultra.

Read:  The little recognized and useful Destination Adjustment tool (among many other names) from Adobe

A version that, for months, has been producing rumors: first that if it would have three cameras with 50 MP sensors, then that it would have a main sensor of 200 MP and now it is ensured that it will have a large rear screen in the style of the Xiaomi Mi 11 Ultra .

Based on the latter, the Technizo Concept guys have made some renderings for LetsGoDigital Holland of that supposed Xiaomi 12 Ultra with Leica lenses that would look like you are seeing in the photos and it can be seen in this video:

A quite attractive design that closely resembles that of the aforementioned Xiaomi Mi 11 Ultra but, as we have been saying, with lenses signed by Leica who would have taken care of the optical design. In any case, everything is speculation and we have to wait for the official presentation (which, according to Gizmochina, will be the next December 16) to see if all this finally materializes and what would be an interesting collaboration between Xiaomi and Leica is confirmed.

This Cecotec Deluxe Oil-Free Fryer Is At Its Lowest Price For...