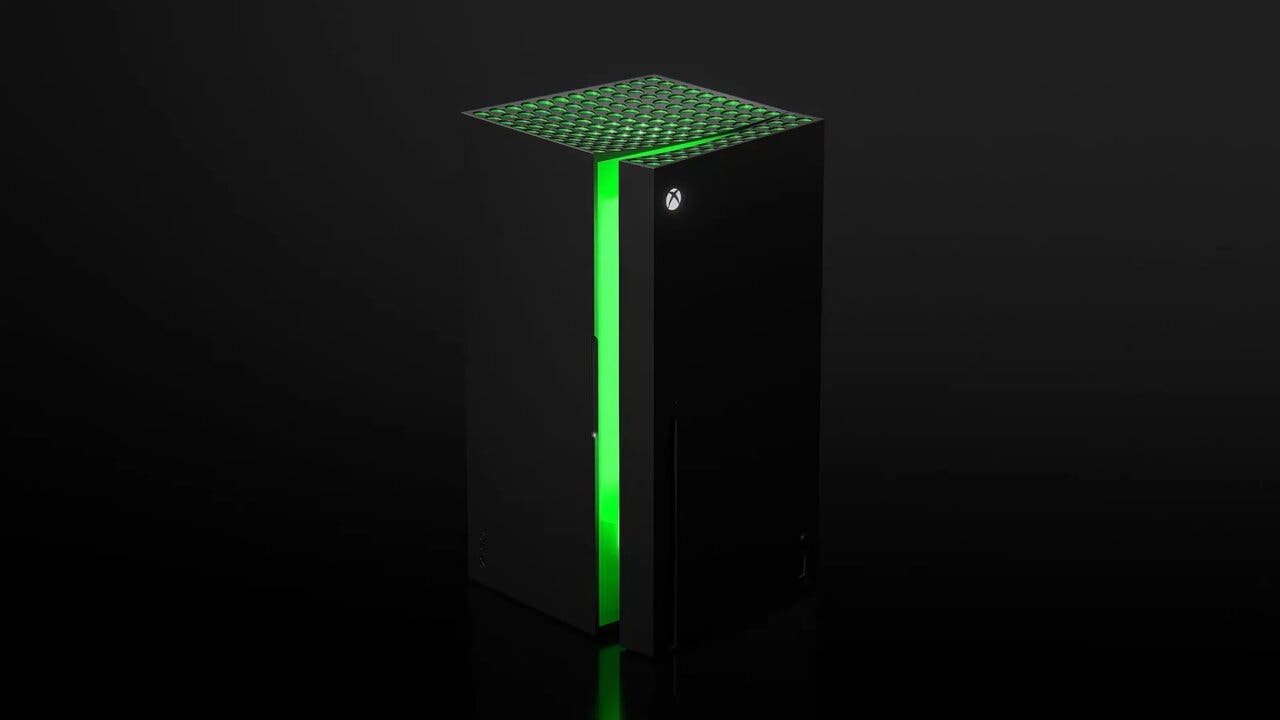 For just over a month, players have had the ability to reserve the Xbox Series X mini fridge. In fact, from right here we tell you what were the steps you had to take to be able to get hold of the Xbox fridge, and now it seems that the process will be simplified.

According to the user @ALumia_Italia from Twitter, Xbox Series X Mini Fridge Coming to Microsoft Store Soon, which will undoubtedly be great news for all those users who want to get this appliance for their home.

Currently it is necessary to go through intermediaries to be able to get hold of this refrigerator in our country, having to pay a significant sum for shipping costs depending on which options. With the Arrival of the Xbox Series X fridge to the Microsoft Store, the users would have a greater facility to be able to acquire it.

Now we just have to wait to know when this mini fridge will be available in the Mircosoft Store, so that we can jump into it.

Chrono Cross could be back, Yasunori Mitsuda

What a bargain! Metroid Dread is almost half the price

Tokenization of assets, the future of the purchase and sale of goods

Filtered out! – The design of the new Tesla Cybertruck is revealed and sports numerous changes

Worried about prolonged COVID-19? These are the symptoms