Bullfrag
Home Technology Gaming The Xbox Live logo is replaced with a new one in the... 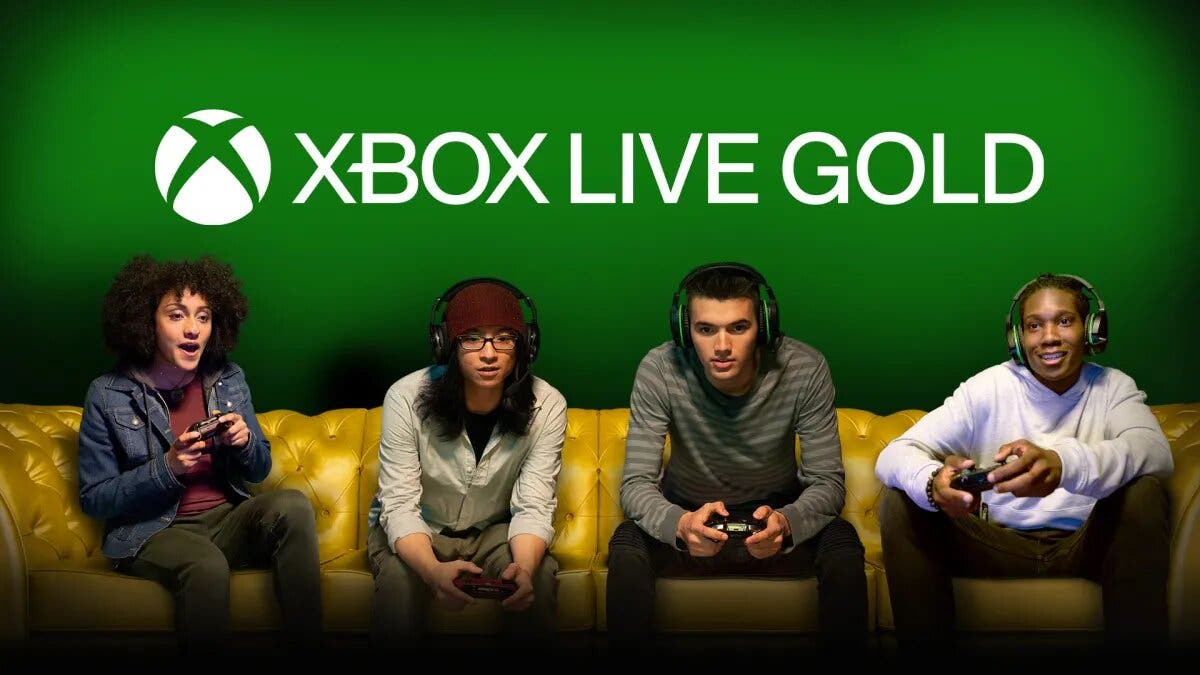 A few days ago we told you that through certain rumors and sayings by journalist Jeff Grubb, Xbox Live would gradually disappear over time to give way to a single subscription, Xbox Game Pass. Now, everything seems to indicate that Microsoft would begin to align the roads in that direction, since the Xbox Live logo has been replaced with a new one in the Microsoft Store.

As the portal collects Twisted voxel, Xbox Live had a different logo in the Microsoft Store, much older in design if you can call it that. Now, the new logo, which is much more aligned with the “Optimized for Xbox Series X | S” design, it shows only the word Xbox, without the Live that accompanied it for quite some time. It might seem like a subtle and unimportant change, but companies like Microsoft do these kinds of “trifles” always thought from a marketing point of view.

Index hide
1 The Xbox Live logo is replaced with a new one in the Microsoft Store
1.1 Phil Spencer finally reveals why he has a Nintendo Switch on his shelf

As we can see in the image, everything said above is clarified, where only two logos appear at the top of the game title. Xbox Live has disappeared, and everything seems to indicate that the road is going in that direction. Jeff Grubb through his podcast, had already advanced it, suggesting that Microsoft would hope to obtain a base number of subscribers to Xbox Game Pass to make the final leap and permanently remove Xbox Live.

Of course, Grubb’s sayings are just rumors without any official confirmation, but seeing these details that seem so small, everything indicates that in the future the only subscription that will exist will be Xbox Game Pass. From the business point of view, it has all the logic in the world, to unify services so as not to disband and diversify users, gaining market share in a single great product for their consoles.

Hit & Run would be complicated, according to the showrunner of the series