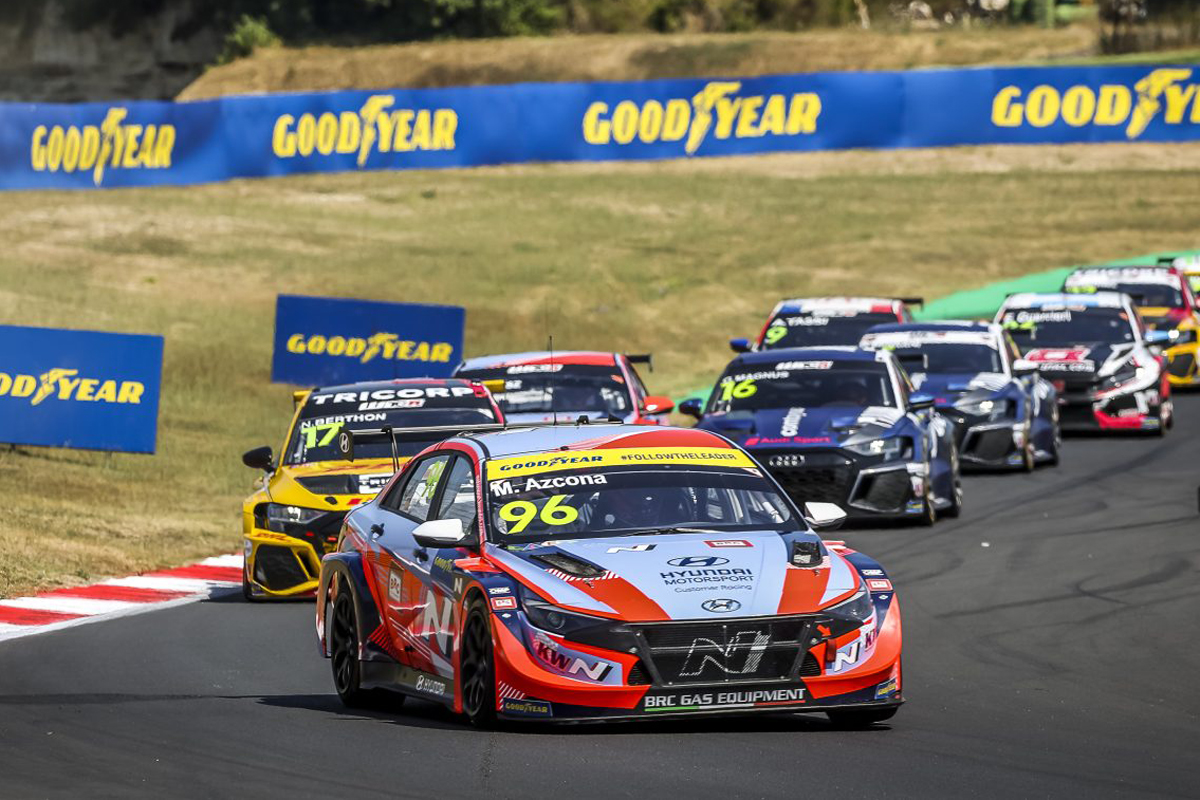 The World Touring Car Cup will close its doors under the current format at the end of this season and will be presented as a single event in 2023. In parallel, the TCR World Tour and the TCR World Ranking are born.

The WTCR is dying, if not it is already dead as such. The drift of the championship in recent seasons, the COVID-19 pandemic and the paradigm shift in the interest of the fans has overwhelmed a contest that will end in its current format at the close of the 2022 season. Discovery Sports Events, as promoter of the event, values ​​the creation of a new unique event format in 2023, in the purest style of the 90s.

The format existing so far in the World Touring Car Cup is neither profitable nor works, so it will have its end with the last two rounds of this campaign in Bahrain -November 11 and 12- and Saudi Arabia -November 26 and 27-. From then on, the future is uncertain and although it is being evaluated the creation of a new format on the TCR regulations as a single eventthe model to follow is not clear.

“We are very optimistic about the new format, I think it will be very relevant for the TCR category”

A single event can make WTCR more sustainable and therefore more attractive for the brand, sponsors and partners, but it also draws great unknowns at a sporting level. In any case, this is the path taken by Discovery Sports Events, as François Ribeiro explains: “The agreement to cover 2023, 2024 and 2025 depended on executing an option. We have made the decision not to exercise this option and work on the development of a new format».

Despite the uncertainty, Ribeiro is calm: «We are very optimistic about the new format, I think it will be very relevant for the TCR category. I think it also gives manufacturers a platform to incentivize their ‘customer-racing’ programs and showcase their racing cars at their best. Our goal is to provide more details when everything is finalized.”

Index hide
1 TCR World Tour is born
1.1 Does this ‘TCR ranking’ solve something?

WSC Group has moved fast and in parallel to this end of the current World Touring Car Cup, the management company of the TCR concept has announced the creation of the TCR World Tour. Behind this concept hides a ‘TCR ranking’ in the purest ATP style in tennis. The plan is that the pilots can add points in the different tests and championships under TCR regulations throughout the year to compete in a final event.

Read:  Mikel Azcona, more leader of the WTCR, after winning before his public in MotorLand

Whether this grand final will be the single event that will shape the World Touring Car Cup is still an unknownbut for now the TCR World Tour will be made up of nine events in which the points to be distributed will be increased by 50% compared to other TCR events. The 15 best drivers in the ranking in these nine events will qualify directly for the grand finale.

Does this ‘TCR ranking’ solve something?

The nine events that count for the TCR World Tour will be announced in the near future and will include appointments on four continents, with a first event in Europe. Nevertheless, another 45 drivers will be able to reach the grand finale of this new concept through the TCR World Rankingthus shaping a great event with 60 drivers that will be played in a playoff format over four days.

The TCR World Ranking It has already been published and Franco Girolami is its first leader, although the points of many drivers are subject to the late closing of the WTCR. Be that as it may, the lack of interest in the World Touring Car Cup makes it hard to understand this bet and the role that the single-event format of the World Cup will play, even if both ideas are integrated.

Carrington Event, the phenomenon that would end humans in 72 hours and return us to the Middle Ages