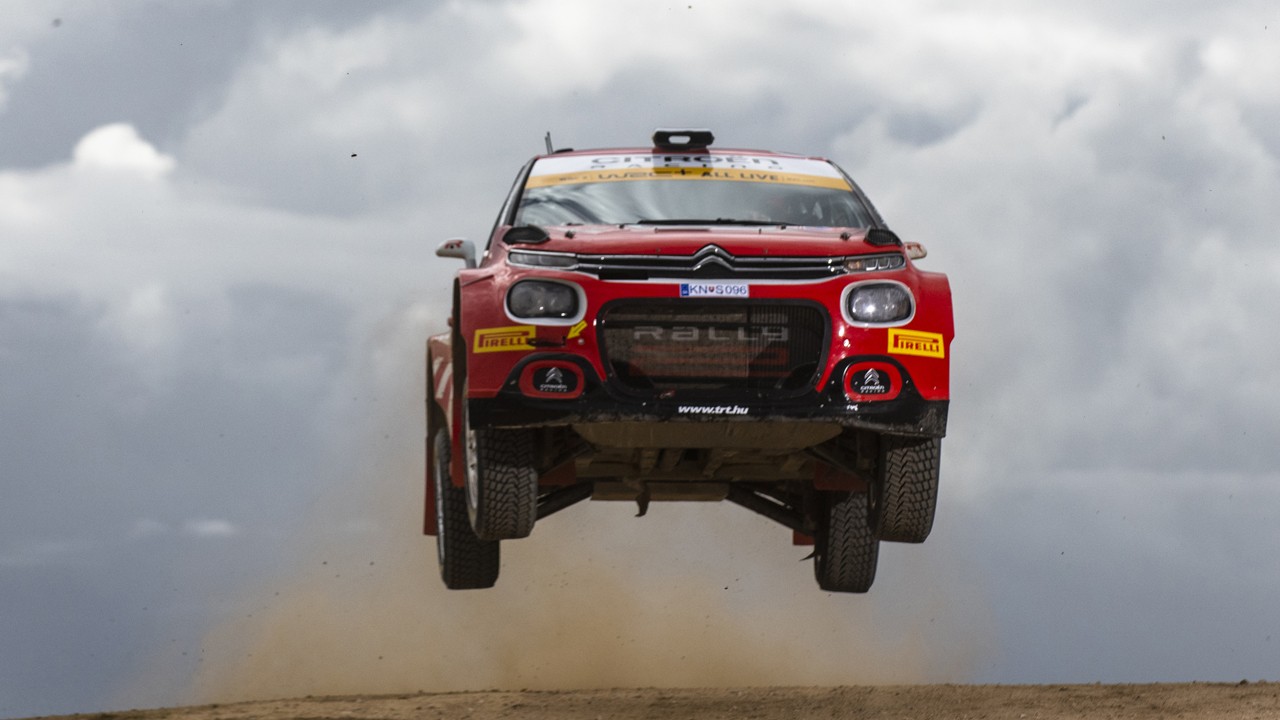 Facebook
Twitter
Pinterest
WhatsApp
WRC2 comes to life. After a Safari Rally with Martin Prokop as the only participating driver – with abandonment – the silver category of the World Rally Championship presents a really attractive entry list for the Estonian Rally. Ten vehicles, five brands represented and a lot of talent they meet in an event where the pilots will have to get 100% of their ‘Rally2’ in its fast sections. Andreas Mikkelsen leaves as leader, but Mads Ostberg is on the prowl. After several crossovers of statements throughout the season, the duel between the two Norwegian pilots It is one of the most attractive points of the event.

Mads Ostberg scores 68 points with four rallies contested by Andreas Mikkelsen’s 66 with three events already completed. The duel is served and watered by different declarations of one and the other. With everything, the fight for victory in the Estonian Rally in the WRC2 category is not a matter of two and several pilots will have to be taken into account. While Sean Johnston has remote chances of winning with the other Citroën C3 Rally2, Bolivian Marquito Bulacia as Andreas Mikkelsen’s partner may be one of the protagonists of the appointment disputed in Estonia.

Toyota’s duel between Ogier and Evans continues at Rally Estonia

M-Sport’s bet with Adrien Fourmaux and Tom Kristensson is no less solid at the wheel of the two Ford Fiesta Rally2 training. Martin Prokop will not be on this occasion, although the official Hyundai drivers will do so in the return of the brand to the category after not even making an attempt to bring a car to Kenya – as other structures did without success. Be that as it may, Jari Huttunen and Oliver Solberg will defend Hyundai’s interests in what should be his last event with the i20 R5 before debuting the brand’s new ‘Rally2’. Nikolay Gryazin and Georg Linnamäe complete the list of entries with their Volkswagens.