Bullfrag
Home Technology Automobiles The world’s most famous Porsche 928 up for auction New record in... 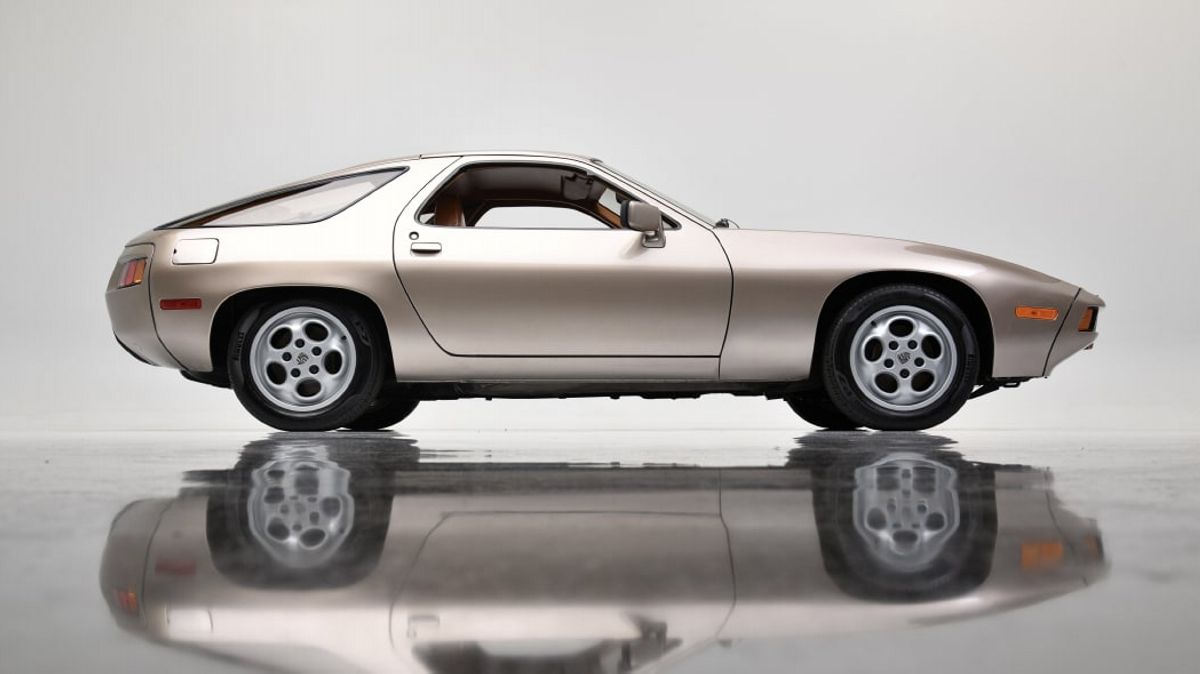 The example of the Porsche 928 that starred in Tom Cruise’s feature film Risky Business is going to be auctioned at the next Barrett-Jackson event in Houston. This unit is in perfect condition and was the one that starred in most of the driving scenes in the film.

Although it is not as well known as it once was and does not have as much historical weight as other pieces of the brand, the truth is that The Porsche 928 is one of the most attractive classic youngtimers of the German firm that we can find today on the market, since their prices have not yet exploded. So without being cheap you can still find copies in good condition at really affordable prices.

In addition, the Porsche 928 was one of the most balanced and performance Gran Turismo of its time, so many versions are relatively modern and boast great behavior and remarkable performance. Although there are always more expensive copies than others, as is probably this case, in which we find the most famous 928 in the world.

The specimen that stars in these images is one of the units used during the filming of the Tom Cruise movie Risky Business and it is not just another specimen, as well as the one who starred in the famous scene of the dive in Lake Michigan. This is the one that was used in most of the driving scenes and therefore it was the one that took the most minutes on screen, including the chase scene.

This specimen was known enough a few years ago to star in a documentary for your quest, The Quest for the RB928, so its release is great news for many American collectors. It is very likely that this piece is capable of breaking the current record of the model, which as far as we know is the € 253,000 paid for the 928 Club Sport prototype that belonged to Derek Bell.

Barrett-Jackson will be the auction house in charge of putting this unit up for sale next September, at its Houston event. The specimen has the same configuration in which it appeared in the film, with the body in gold color and the interior in brown leather, although the truth is that this specimen originally came out of the German factory in green. At the moment, no information regarding the model has emerged, as the auction house has not yet published the list of auction lots, but it is evident from the photos that it is in good condition.

LAT couples, for those who refuse to share a house