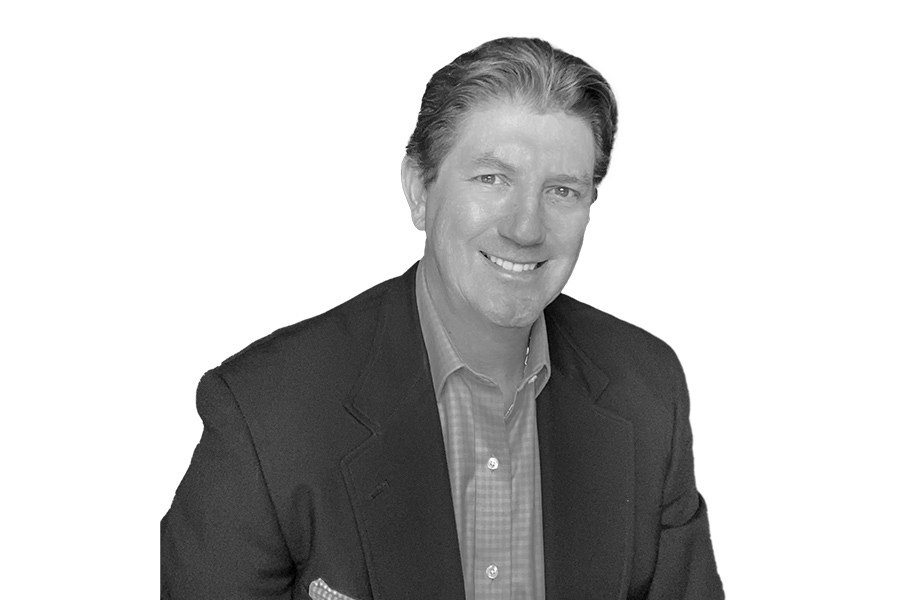 The growth of connectivity, the rapid adoption of smartphones and the advent of high-bandwidth connectivity such as 5G have fueled the gaming market. According to the GSMA report for its acronym in English (Globlal System for Mobile Association), in November of last year 2021, 170 cell phone operators have launched the new 5G system, which indicates that the growth of mobile video games is going to increase. raises it

The “Gamers” market is valued at US$198.40 billion dollars and it is expected that by 2027 it will reach a figure of US$339.95 billion dollars. This growth was mainly driven during the Covid-19 pandemic when most societies had to stay locked up in their homes. Therefore, these platforms attracted hundreds of thousands of new visits to Online traffic.

The continuous technological advances in the video game industry have made the experience more and more real and better, before you had to buy the DVD or the digital disc, to be able to live the experience, now practically everything is done online interacting with others players anywhere in the world. Cloud video game streaming services and global content networks have expanded capabilities to create the next social entertainment platforms.

According to the statistics published by DataReportal, the number of internet users has increased by 7.7% in 2021 compared to 2020, meaning 4,950 million users, and a growth of 4% totaling 4,758 million users.

With the growth in the use of smartphones, consoles and the penetration of the cloud, the market shows high potential in the future. The video game market is segmented by type of device (console, tablet, smartphone, type of PC browser) and geographical area.

Video games on portable devices such as smart phones have already exceeded the growth of other devices such as consoles or PCs, and the reason is mobility and practicality. One of the main reasons is its accessibility, practically any smart cell phone has a video game, without a doubt the arrival of 5G technology will further catapult the use of video games in the cloud through these devices.

Read:  These will be each and every one of the game modes that will be part of the compilation

It should be clarified that when we speak of “Gamers” we refer to all those who have fun with video games in other words amateur players, however, currently there are professional “Pro-Gamers” who for them is a “modus vivendi” those who attend to fairs, they earn money, they participate in international tournaments, they are part of professional teams, they spend many hours playing.

According to the “UnComo” portal, there are four types of “Gamers”:

It is clear that this segment is on the rise and should not be ruled out in the development of our marketing and communication strategies, depending on the brand or product that we wish to position or sell. The world of Gamers is a group that we must seriously consider due to its growth.