Bullfrag
Home Entertainment Lifestyle The word of the year 2021 is: Vaccine 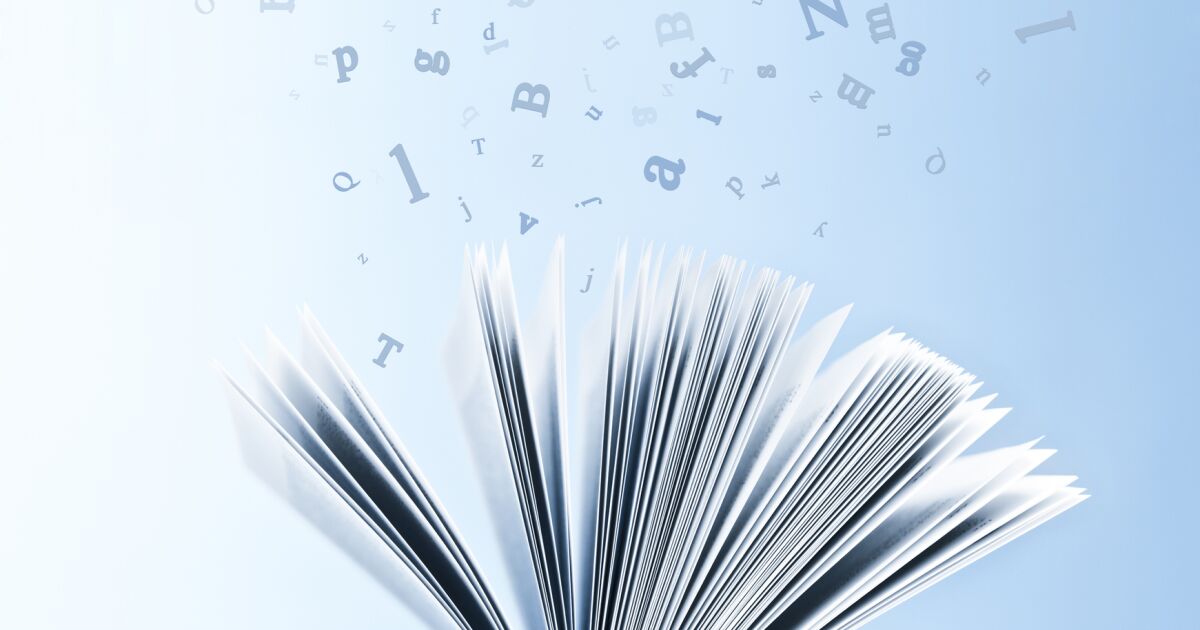 “The word vaccine has meant much more than medicine in 2021. For many, it has symbolized a possible return to pre-pandemic life. But it has also been at the center of debates about personal choice, political affiliation, employment regulations, school safety, inequality in health care, and much more.“Merriam-Webster noted.

The SARS-CoV-2 virus pandemic, which has caused at least 5.1 million deaths worldwide since the first report of the disease in China in December 2019, accelerated the development of a new type of immunization: vaccines. messenger RNA (mRNA).

For many, it has symbolized a possible return to pre-pandemic life

Merriam-Webster said this involved revising and expanding its definition of the word “vaccine,” which it did in May to incorporate new technology that triggers the immune response in the human body.

The first doses of the anticovid vaccine were administered in December 2020 in the United States, where a mass immunization campaign was launched in early 2021.

The dictionary said that this year, internet searches for the word “vaccine” were up 601% over 2020. But “the prominence of the word in our lives” is even more evident when comparing 2021 with 2019, when queries they increased 1,048%, he added.

The word “vaccine” is derived from the Latin ‘vacca’ (cow) because the term was originally used to refer to inoculation with doses of cowpox to protect humans against smallpox.

Merriam-Webster said that this word is relatively recent in English, dating back to the 1880s.

The dictionary also listed the 10 most searched words of 2021.

Two years after being champion, 9z returns to the Master Flow League: all his way in the LVP so far

Teams will allow us to hide our own video in meetings

This is the highest resolution art photography ever: 717,000 Megapixels | Life