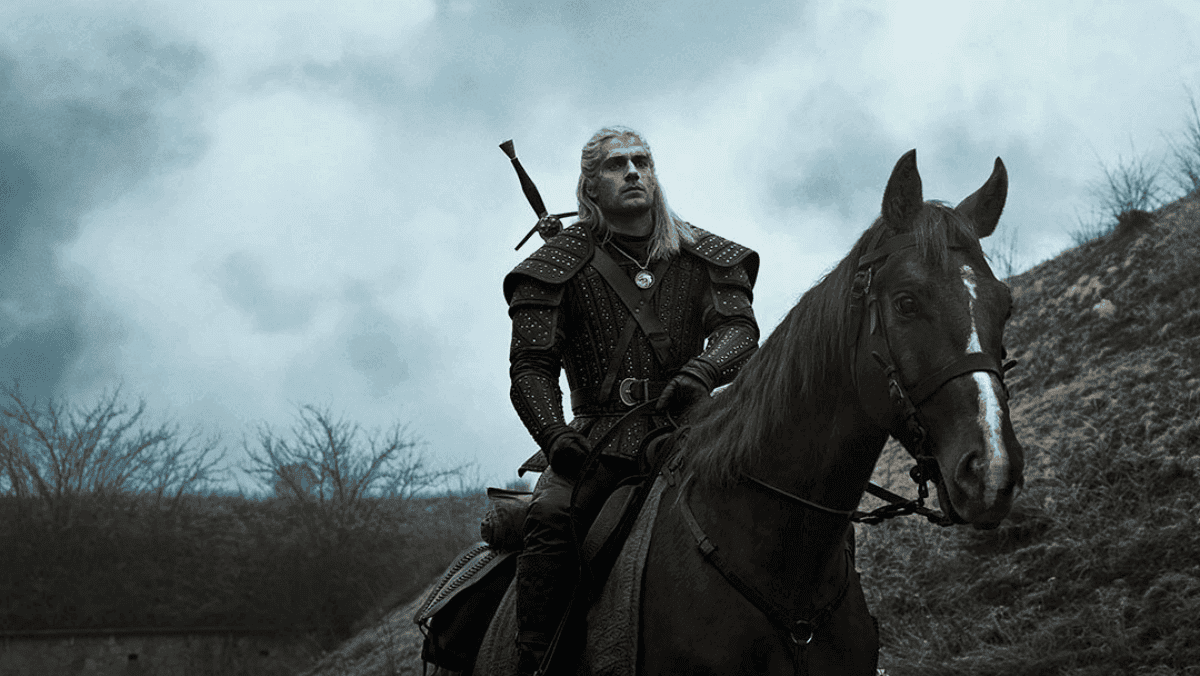 In less than a month it will land in Netflix the second season of The witcher, one of the great phenomena of the video on demand platform and that has been off for two years since its first batch of episodes saw the light of day at the end of 2019. Although the North American company has published various trailers and images in recent months, now The Witcher revs up its second season introducing a new monster. Specifically, it is the myriapod, from the arthropod family and with a shape as particular as it is unpleasant to look at.

“New monsters await. Are you ready? Known. To the. Centipede”Reads the previous tweet published by the Twitter account dedicated to the Netflix series The Witcher, reminding us that the new adventures of Geralt of Rivia will arrive on December 17th. After the text we can see a short video clip in which we see the sorcerer face this gigantic monster with a gleaming sword and making use of the Quen sign, the magic that allows you to protect yourself from enemy attacks through a invisible barrier. Once the effect is exhausted, the myriapod gives him a hard blow and sends him against a rock before fleeing the scene, right where the teaser ends.

This is the Funko Pop figures from Netflix’s The Witcher

Remember that the second season of The Witcher will arrive on December 17 to Netflix in full and that, in the meantime, you can also watch the animated spin-off movie The Witcher: The Wolf’s Nightmare, which tells the story of the past of Vesemir, a character that will be important in the second season of the series commanded by Lauren S. Hissrich. Fantasy fans, meanwhile, can be in luck, as Amazon Prime Video is also currently broadcasting its television adaptation of The Wheel of Time, the Robert Jordan and Brandon Sanderson saga.

Read:  These 15 minutes of Forza Horizon 5 in 4K are the best you'll see today