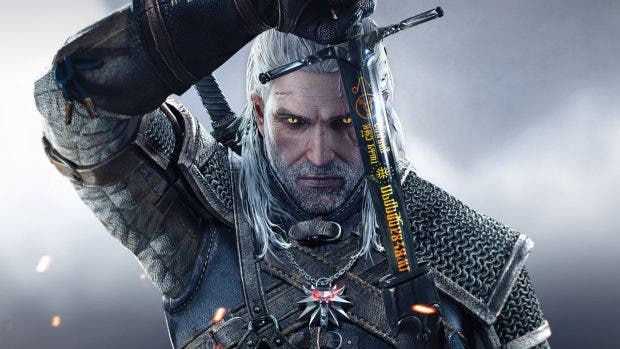 Almost 7 years have passed since the launch of The Witcher 3: Wild Hunt, which managed to become one of the best games of the last generation for both the specialized critics and the general public. Such has been the success of the game, that CD Projekt RED itself is preparing a new generation patch for the title, which will arrive on consoles during the second quarter of this year 2022.

With the new generation patch, the Polish studio intends to adapt the title to the new machines, offering a visual finish never seen before in the console version of the game. However, this patch will not come alone, since it has been confirmed that The Witcher 3 will receive new content based on the Netflix series.

This information, although it was already advanced during the month of July, seems to have received some update in recent days, since the people of comic book has made a new entry about it, commenting on the possibilities that exist regarding this new content.

Although it was initially expected that The Witcher 3 will receive new content based on the series In a purely aesthetic sense, the colleagues of the aforementioned web portal have spoken of the possibility of seeing a new mission or even new weapons with these new DLCs.

However, for now there is no official information about what this new content for The Witcher 3 will include, so we will have to wait to find out firsthand.

Rumor: Forspoken would be delayed in favor of FFXVI