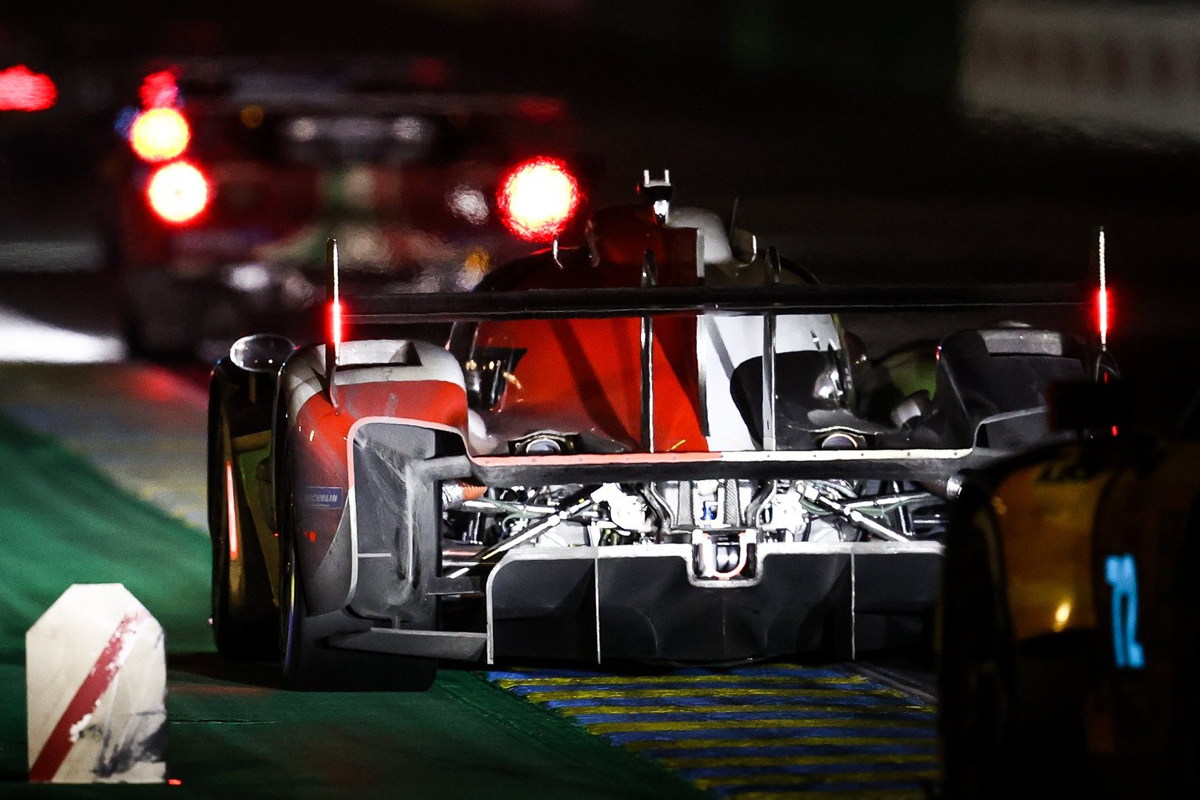 The WEC has undergone great changes in recent years. FIA and ACO opted for a biannual calendar at the end of 2017, drawing a transition season between 2018 and 2019 with two editions of the 24 Hours of Le Mans. The championship continued with this winter calendar between 2019 and 2020, but the COVID-19 pandemic forced the contest plans to be reformulated. In fact, in both 2021 and 2022 the WEC has returned to the annual calendar formatwith a reduced number of events -and some out of date-, focusing their dispute in Europe.

After the effects of the COVID-19 pandemic have been overcome, the FIA ​​and ACO want to leave the compact six-race calendar behind, return to certain markets and increase the number of events per season. In fact, the ultimate goal is to bring back the traditional eight-round schedule for the 2024 season, something that could well happen by adding one more race next year as an intermediate step to increase the logistical demands of the championship little by little. At least that’s how he thinks Frederic Lequienresponsible for the WEC.

With the beginning of the new era of resistance, staged in the convergence of LMH and LMDh prototypes, the WEC wants to extend its calendar, although always from a logical and conservative perspective. There are still many logistical challenges in an uncertain scenario by the last ‘remnants’ of the pandemic, the ‘Brexit’ or the war in Ukraine. With everything, having seven appointments in 2023 is a real option and the name of Indianapolis is already on the table. At least Roger Penske has shown his interest, although it would be more likely to add another European appointment.

«Having one more event would be nice and maybe we can extend the calendar by two appointments for 2024.. Certainly, we are going to go back to eight tests, but there are many parameters to take into account. We are suffering a lot with logistics, so we have to take this into account and do it right. It wouldn’t be serious otherwise. Making a calendar and saying that next year we are going to do eight or nine events and then in four months modify the calendar and reduce it again to six would be ridiculous »he explained Frederic Lequien.

«We want to ensure the minimum of races instead of growing too much. The budgets of the teams and manufacturers must be taken into account, in addition to their interests. You are looking for historic races like Spa, maybe one day we will return to Silverstone, as well as keeping Monza and Le Mans. We also want to go to Japan and Bahrain. One thing is for sure, we will never have more than ten races and the idea is to add two more races. For the coming season it is difficult, but not impossible. We study all the options» added the WEC executive.