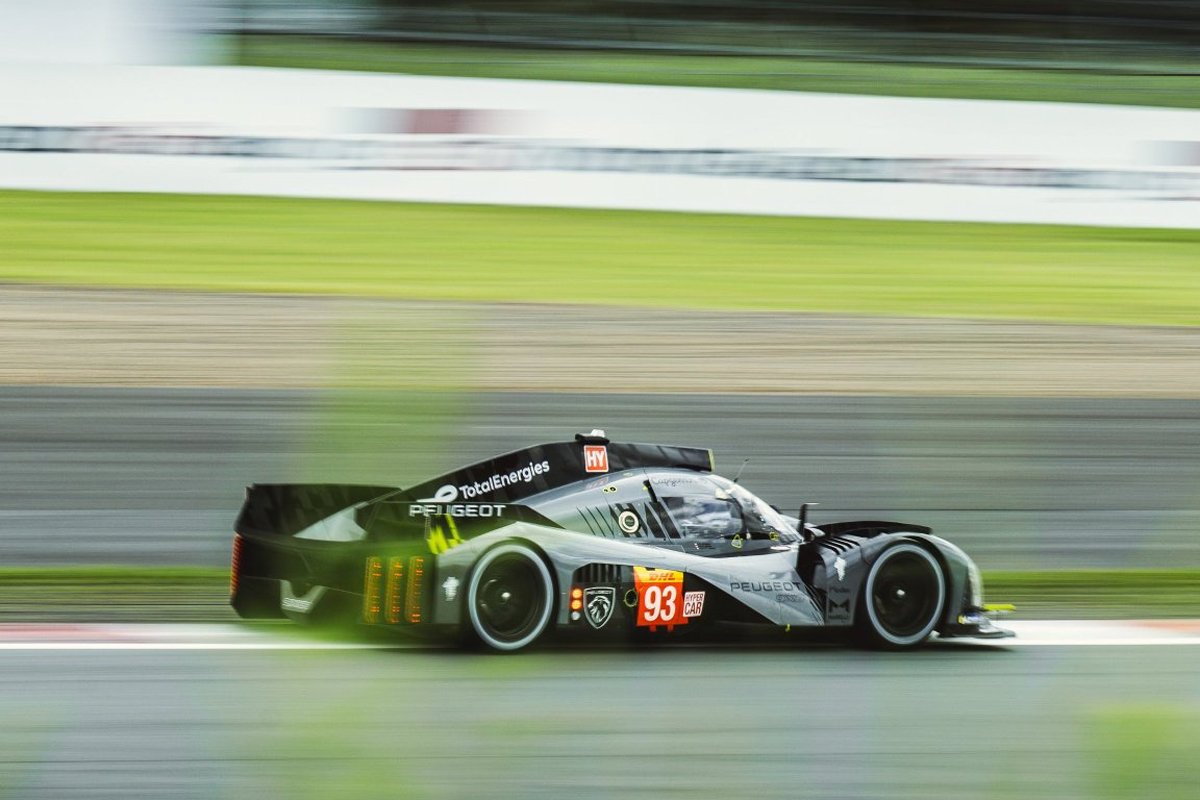 The FIA ​​and ACO have presented the calendar for the 2023 WEC season. The first campaign in which the LMH and LMDh prototypes will compete together will have a total of seven tests thanks to the incorporation of Portimao.

FIA and ACO have presented the calendar for the 2023 WEC season. The first campaign of the convergence between LMH and LMDh prototypes will have a total of seven tests, as has been rumored. The 6 Hours of Portimao complete the program of a championship that will start in March with the dispute of the 1,000 Miles of Sebring and will end in November with the 8 Hours of Bahrain.

It cannot be said that it is a surprise that the WEC adds a seventh date to its calendar and that it be held at the Autodromo Internacional del Algarve, in Portimao. Both things were already in the public domain, but not the date of a 6-hour test that will coincide with the IMSA WeatherTech SportsCar Championship weekend in Long Beach.

The 2023 WEC calendar has been approved by a telematic vote of the FIA ​​World Motor Sport Council and rewards, in some way, the facilities that the managers of the Portimao circuit granted to the Endurance World Championship by hosting an 8-hour race in 2021 that served as a replacement for the 1,000 Miles of Sebring, proof that it could not be disputed due to restrictions associated with COVID-19.

The aforementioned 1,000 Miles of Sebring will open the 2023 calendar, as they have already done this year. The track located in the state of Florida will also host the usual joint official test of the series, known as the Prologue, a few days before -March 11 and 12-. The first weekend in which LMH and LMDh prototypes will compete together in the WEC It will be March 17.

The 6 Hours of Portimao have been located between Sebring and Spa, the weekend of April 16. Thus, a scenario is drawn with two races in Europe before the main event of the WEC, since the 6 Hours of Spa will be held as is tradition just before the 24 Hours of Le Mans. The Belgian appointment will take place on April 29.

Read:  Call of Duty: Warzone presents a new map for its fourth season

The centenary of Le Mans, which is not its 100th edition, will take place between June 10 and 11. A special moment, without a doubt, for the return of Ferrari to the queen class of the French endurance classic in a season in which Toyota, Peugeot, Glickenhaus, Cadillac, Porsche, Ferrari and ByKolles? They will fight for absolute victory. After Le Mans, the 6 Hours of Monza will be held in July.

The WEC does not modify the closure of its 2023 season compared to this year and the championship will be decided between the 6 Hours of Fuji and the 8 Hours of Bahrain. The Japanese round, back this year after the pandemic, will be played on the weekend of September 10, the same date it was held this year.

For its part, the 8 Hours of Bahrain will close the championship on November 4. Taking into account the high competition that there will be in the premier class with the arrival of up to three new manufacturers, everything indicates that the title will be resolved on the Sakhir route.