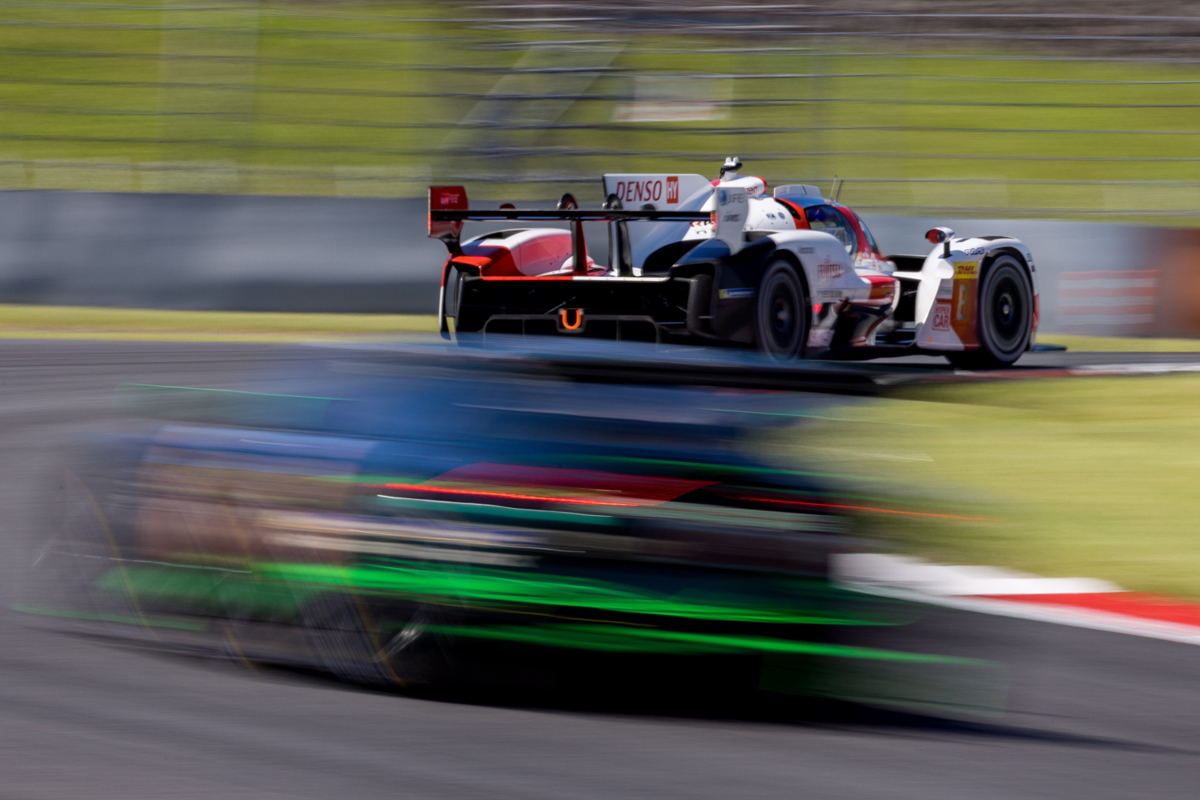 FIA and ACO as responsible for the Endurance World Championship are working on returning to the eight-round schedule with which they want to define the series. Qatar sounds strong, but Frederic Lequien has explained that there are two options on the table.

It is no secret that the FIA ​​and ACO want the WEC calendar to have eight rounds in 2024, thus giving continuity to the expansion of the championship that will start in 2023 with the inclusion of a 6-hour race in Portimao. In the last weeks, Qatar has sounded loud to host this eighth event, but the truth is that the FIA and ACO handle different optionsas confirmed by Frederic Lequien as CEO of the championship.

The WEC wants a schedule of at least eight events, something that has not been able to achieve in recent years due to the COVID-19 pandemic. The planning for the 2020-21 season demonstrated this, but with the health crisis it was necessary to settle for six races, also giving rise to the return to the calendar format per calendar year in 2021. Now that the worst of the pandemic has passed, FIA and ACO put the list back in eight appointments.

“Definitely, we will have eight events in 2024 […] We have one option outside of Europe and another inside.”

«We firmly believe that six events are not enough for a world championship. We have had six due to the situation derived from COVID, but we need to grow and do it in a reasonable way. Adding an event in 2023 is good and the plan at the moment is to have eight races in 2024.» Frederic Lequien has categorically affirmed as head of the WEC.

Along these lines, the CEO of the World Endurance Championship added: “We also believe that it is very important have one more race before Le Mans next season. That is why Portimao has been added to the calendar in the initial part of the championship. By 2024 there is great interest and opportunities for the future. We will definitely have eight events in 2024.”

Qatar’s candidacy or any other needs the support of the manufacturers involved in the WEC, since they will be key in the election. All in all, it seems that ACO has two options for 2024, one far from Europe -Qatar- and another in the old continent: “We have different options on the table. We have an option outside Europe and another inside. Eight or nine events can be a good maximum.

Read:  Filipe Albuquerque will continue with United Autosports in WEC 2023

«Manufacturers have different goals in terms of countries, markets and marketing. You have to find the balance between your wishes, the track standards, the logistics, the interest, the budgets. Some countries want to have the WEC. They have Formula 1 and they want to have the WEC, but you can’t answer everyone. We have to manage it» concluded Lequien.

Beyond future planning, Frederic Lequien has referred to this year’s calendar already the two clashes of dates between the WEC and IMSA with Portimao, Monza, Long Beach and Ontario as protagonists: «WEC calendar is built around Le Mans. We have to pay attention to the F1 calendar, manage the availability of the circuits and manage the calendar with Formula E for the drivers with double programs.

«Unfortunately, this season it has not been possible to avoid these two date clashes with IMSA. The time we spent with them trying to find some solutions was very helpful, but if the clue is not available, there is little that can be done. We have no other options to place Portimao or Monza on the calendar for logistics» added Frederic.

an important step towards inclusion

A pullback to the $15,500 level is likely to be seen, according to Bitcoin futures and options markets

Smart options to face the inflationary crisis within the restaurant sector