Bullfrag
Home Entertainment The Watcher stars in the new poster for What If …? 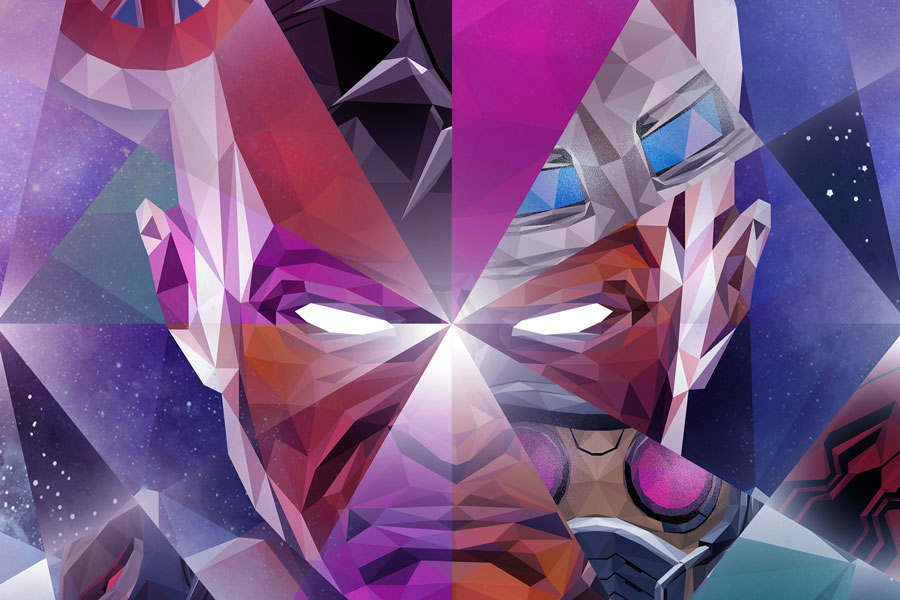 Facebook
Twitter
Pinterest
WhatsApp
Index hide
1 So far, two characters lead the promotionals for What If…?: Captain Carter and The Watcher, for whom a new poster is presented.
2 Without further ado, here is the second poster of What If…? starring The Watcher
2.1 Search in our online store:
3 Marvel Major Events – Age of Ultron
4 Also being read:

So far, two characters lead the promotionals for What If…?: Captain Carter and The Watcher, for whom a new poster is presented.

Marvel Studios revealed a beautiful new poster starring The Watcher for What If… ?, the animation coming to Disney + on August 11 and is part of the Marvel Cinematic Universe.

The poster art, created by artist Simon Delart, highlights The Watcher, the cosmic entity of the Marvel Universe devised for Fantastic Four # 13 (1963) and whose main characteristic was not to interfere in the events of the universes it observed. As indicated in the post of networks that spread the poster: “Tha Watcher does not interfere, he cannot interfere, he will not.” (Here the original tweet)

With Jeffrey Wright (Westworld) lending his voice, Uatu will take us through the Multiverse, exploring alternate versions of canon events from the MCU. Therefore, in this poster of What If…? we see The Watcher’s face with overlapping elements of these alternate versions of Spider-Man, Black Panther, Star-Lord, and Captain America, among other details.

Without further ado, here is the second poster of What If…? starring The Watcher

The time of humanity is over… the Age of Utron has arrived.

The artificial intelligence known as Ultron has fought for years to eradicate humanity, and this time, it almost succeeded. The few remaining heroes are bruised, shattered, nearly defeated, and consider desperate measures – some more than others. But when Wolverine breaks ranks and follows through on his plan to defeat Ultron, will he cause more problems than this drastic action solves? Brian Michael Bendis presents the ultimate triumph of the staunch Avengers villain, in an epic battle that will shake worlds!