The Walking Dead: How did the virus start? 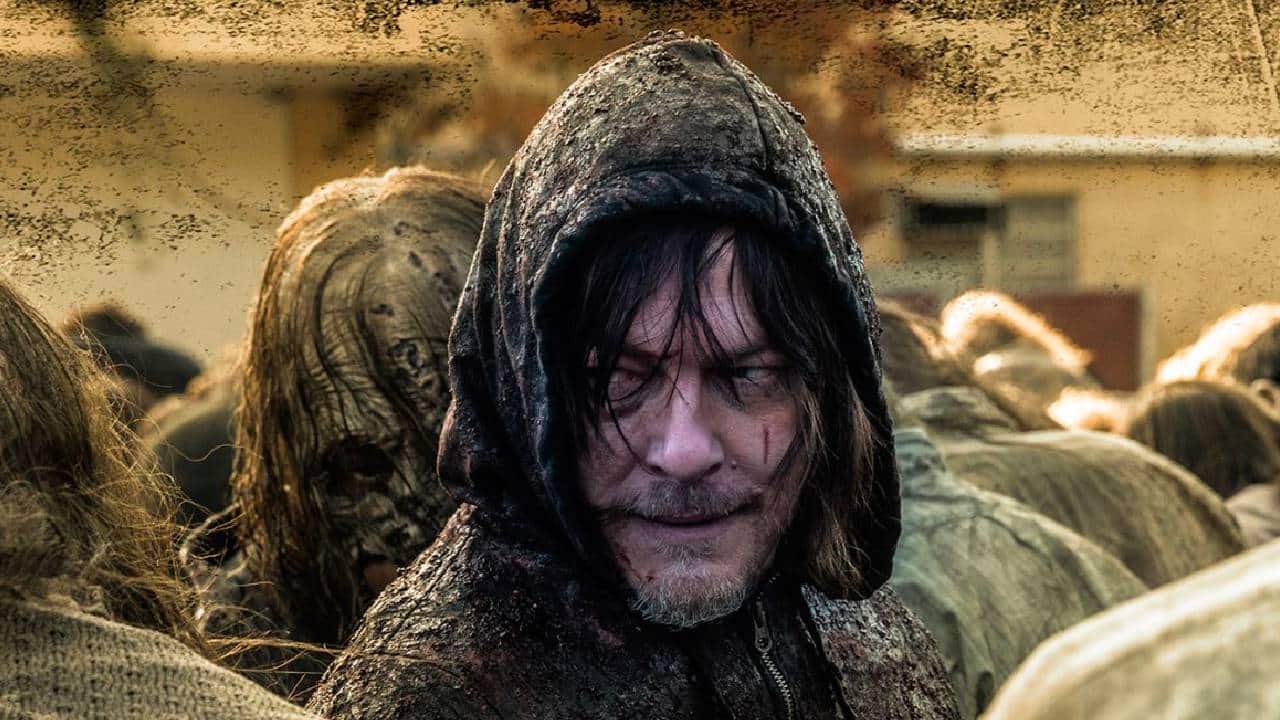 The Walking Dead universe is a huge success. Now, World Beyond revealed how the virus started.

Robert kirkman is the creative mind behind The walking dead. When creating this popular story, he decided not to reveal how the zombies and the virus that turned the world into hell came to be. In this way, this information had never been revealed in the seasons of the original series nor in its spin-offs. Until now, since World beyond provided important details.

In this spin-off of The Walking Dead, the origin of the zombie virus that caused serious problems during all these years was revealed. The closest we got to knowing where the zombie virus came from was in the first season of the series, but everything took an unexpected turn and finally, both the public and the characters were left without knowing the truth behind this virus. Finally, fiction offered answers to all the unknowns that existed.

How did the virus arise?

Watch out, there are spoilers below! During the final stretch of World Beyond, the series revealed that the virus that is so important in The Walking Dead was created by scientists in a laboratory in France. In this way, it is confirmed that this evil was created by man and is not due to any natural cause.

During one of the scenes of the AMC fiction, one of the former researchers assures that the virus was created by one of its attackers and the following can also be read on the wall: “The dead are born here.” In this way, it is explained that this virus managed to spread throughout Europe and then reached the United States. It is not known if its expansion was overnight, or if it took days. The truth is that this is an origin that many fans expected, since in the first season of the original series, you can see that everything was controlled by scientists.

Read:  She let her boyfriend give her her first tattoo and regrets it

However, this theory had not been confirmed until now. As the universe continues to reveal important details about the story, the network prepares to launch a new spin-off.