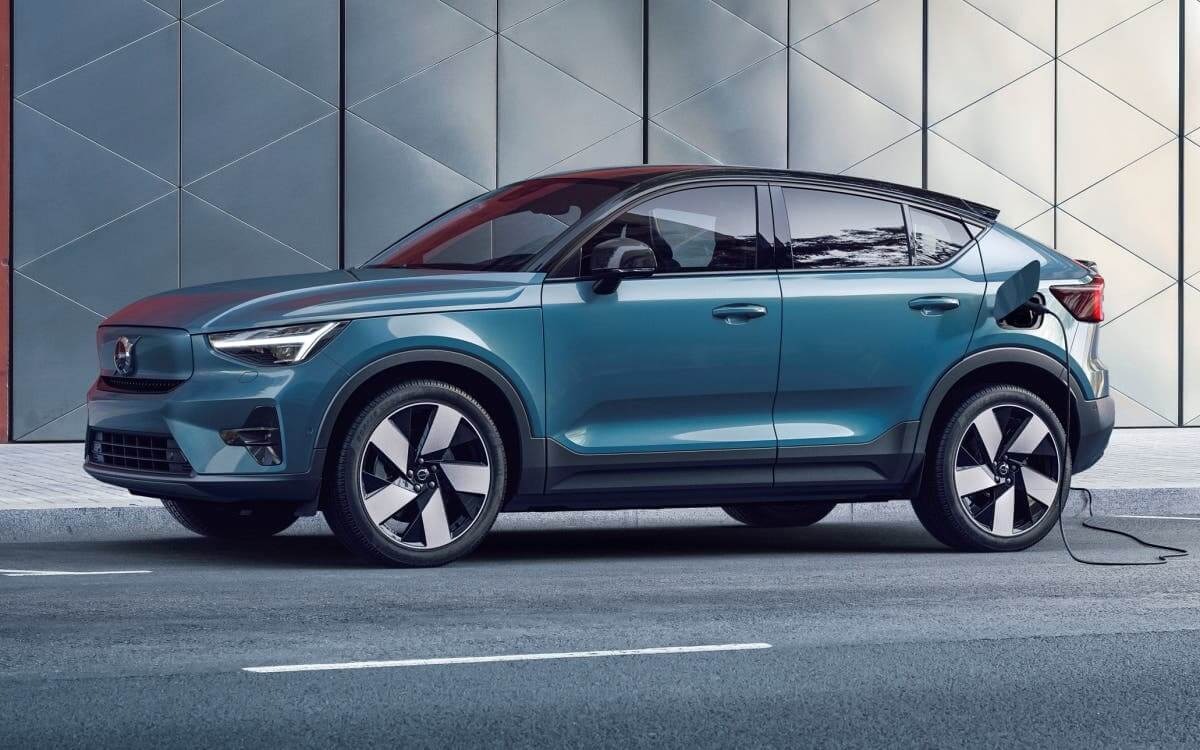 One more familiar and the other more sporty, the Volvo XC40 Recharge and C40 Recharge have conquered European customers with an attractive design, performance, power and autonomy. The two compact SUVs of the Swedish brand do not stop adding units. But the brand is preparing a surprise for 2022, an interesting plus for those who want to distinguish themselves.

Volvo knew that the emergence of the new C40 Recharge it was going to be a real boom in its sales figures for electric models. And time has proved him right because, since last fall, The Swedish firm has all the production for European clients committed until next March. A situation of true overflow that implies a significant delay in the delivery of new units that customers order.

If they do so now, they won’t receive units until next fall, just under a year of waiting. But the role of the new C40 Recharge is not only its own, but it has also contributed to reinforcing the figures of the more familiar model, and the first that arrived in a certainly risky bet. The XC40 Recharge It is also one of Volvo’s most sought-after options, which recently expanded the offering with an ‘access’ version. If it can be called that, despite its 231 hp electric motor and front-wheel drive.

Index hide
1 The Volvo C40, and XC40, Recharge Twin will be more sporty
1.1 Volvo reveals an interesting quality of its future electric cars, and it is not the design

The Volvo C40, and XC40, Recharge Twin will be more sporty

Today, the ranges of the two compact electric SUVs are crowned by the version “Recharge Twin”. It consists of two electric motors and all-wheel drive that develops a not inconsiderable figure of 300 kW maximum power. A total of 408 hp, which are powered by a battery housed between the axles with a gross capacity of 78 kWh, and 75 kWh net. In both models, this combination offers a maximum autonomy of 420 kilometers, with a single charge and according to the WLTP cycle.

Read:  The electric car will not kill the diesel engine, will the shortage of diesel?

But the Swedish brand has an important novelty for those who consider that this power figure that exceeds 400 hp is not enough. Upon payment, an over-the-air update (OTA) will allow increase the maximum power of this «Recharge Twin» version by adding an extra 50 kW, 68 HP, at a rate of 25 kW -34CV- per electric motor. An important novelty that is expected for the first half of 2022 and that will offer a performance at the level of a great sports car with 476 hp, but without the seal of Polestar and no specific appearance that betrays such cavalry.

Volvo reveals an interesting quality of its future electric cars, and it is not the design

Thanks to her, it will only be for customers who own these models and not for subscription models, it will cut the acceleration capacity from zero to 100 km / h by a few tenths of a second, recovering from 80 to 120 km / h more quickly and with a more energetic response. The maximum autonomy will not be substantially reduced from 420 kilometers, since the extra will be noticeable only for a space of seconds.

Analysis of Evil Dead: The Game