Bullfrag
Home Technology Automobiles The Volkswagen Passat launches a limited edition to dismiss its production in... 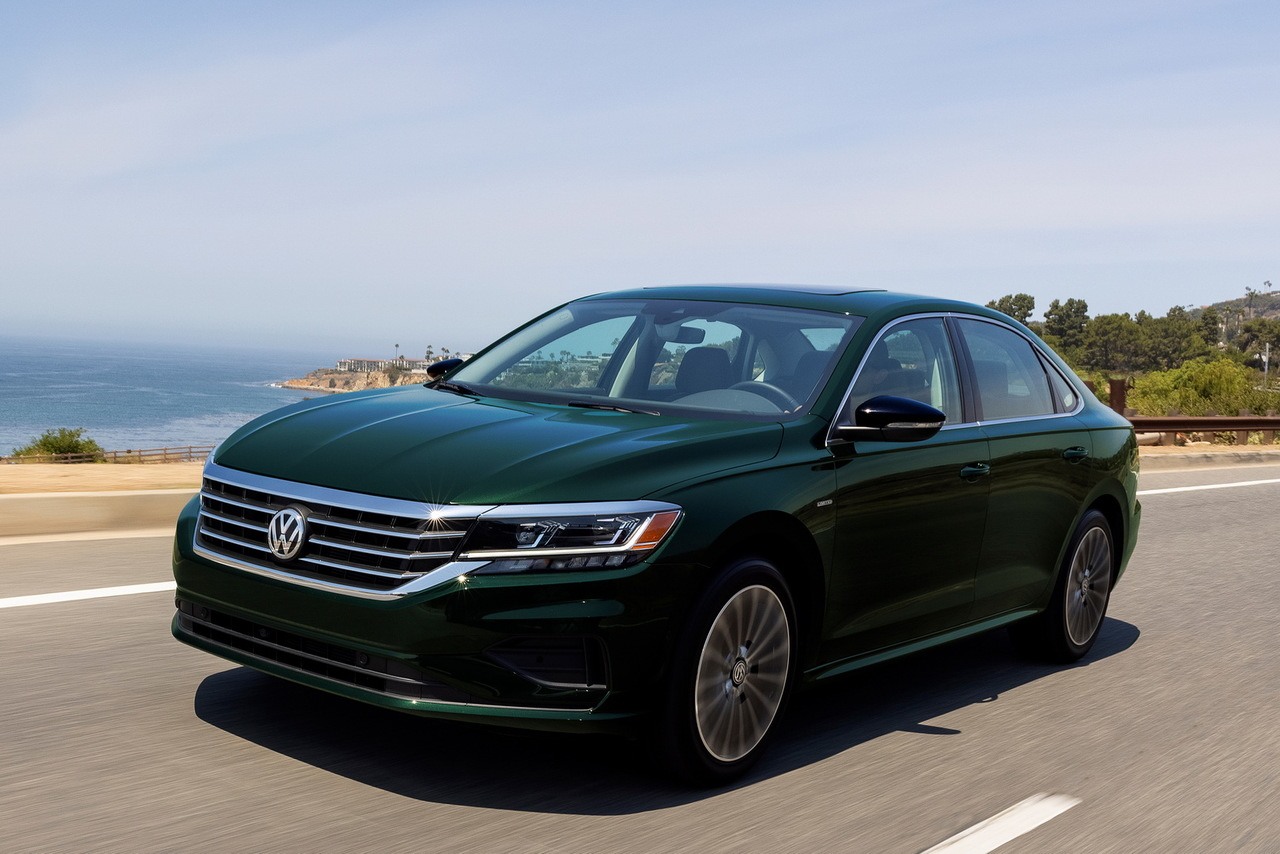 The Volkswagen Passat is imminently discontinued at the North American plant in Chattanooga, Tennessee. To celebrate its farewell, Volkswagen of America has decided to launch a limited edition of the model with a special configuration and paying tribute to various milestones of the sedan.

The Volkswagen Passat that has been marketed for years in North America has followed a parallel but very different path from the Passat that customers from the old continent enjoy today, since the American model is made in Chattanooga, Tennessee, and has specific technical and aesthetic settings for that market.

As we already mentioned at the end of last year, the North American Volkswagen Passat has been the umpteenth victim of the strong SUV trend in that market, once the most important in the world for saloon-type models and from which real heavyweights with many decades of history, as is the case with practically all Ford, Lincoln, Chevrolet or Cadillac sedans, canceled long ago.

The case of the Volkswagen Passat that is manufactured in North America is also very special, because it is still related to the previous generation of the model. Since after the generational change that we suffer in Europe, the North American Passat was only updated and not completely renewed, so it does not use the MQB architecture and therefore it is a fairly veteran model, although its appearance is not noticeable.

To celebrate the cessation of production of the Volkswagen Passat at the Chattanooga plant, Volkswagen of America has decided to launch an attractive limited edition of the sedan that will be available in several specific aesthetic combinations for this edition. These are also going to be produced in very small quantities, specific figures that are really a nod or tribute to the model.

READ:  Faraday Future manages to go public but its models still do not arrive

In total, only 1,973 units of this limited edition will be manufactured, a number that refers to the launch year of the original Volkswagen Passat in Germany. These units will be divided into 411 manufactured in Aurora Red Metallic in combination with the interior in Titan Black, 423 units in Racing Green Metallic combined with the interior in Mauro Brown leather, another 524 units in Pierre White with the same brown leather tone and finally 615 finished in Platinum Gray Metallic in combination with Titan Black leather. Figures such as 411 or 423 symbolize the model’s original production code and Chattanooga zip code, while 524 is the launch date of the Passat Made-in-USA, the May 5, 2011.

Get the advantages of being root safely on your mobile