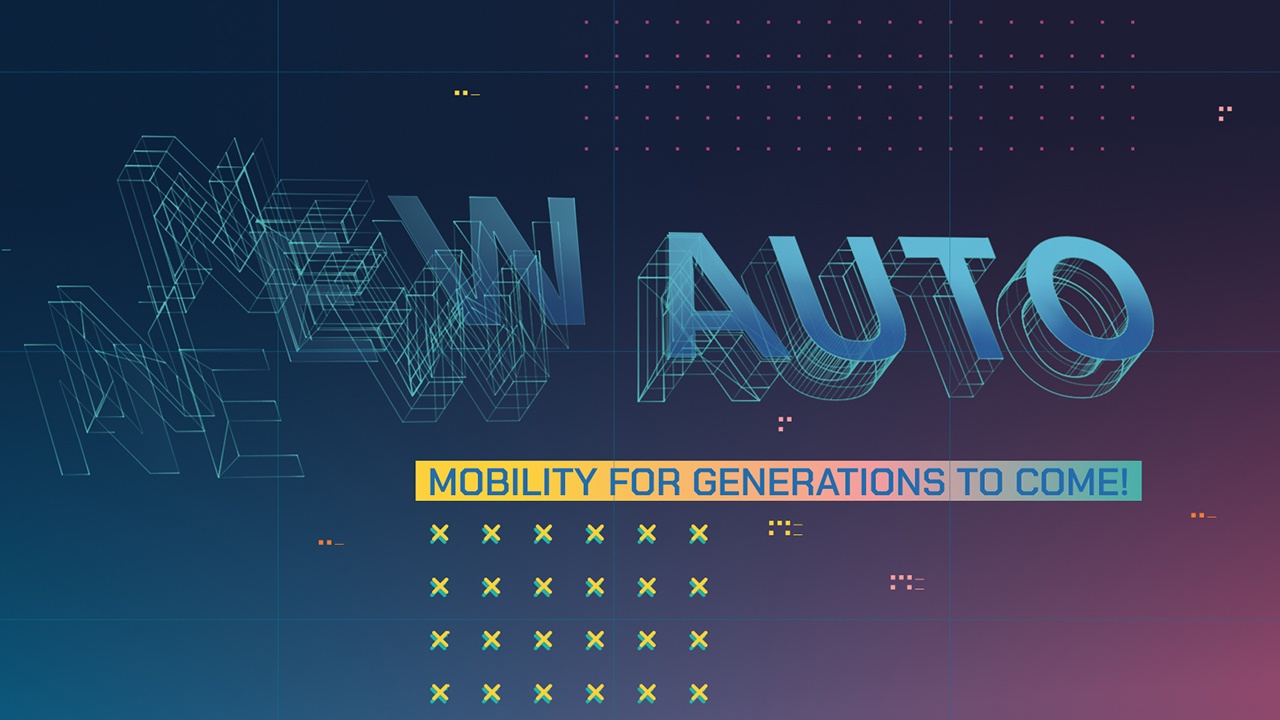 The Volkswagen Group has presented in society the NEW AUTO strategic plan, a roadmap that sets its sights on the year 2030 and whose ultimate goal is to become an electric car colossus. For this, numerous projects will be carried out. Platform development, battery factories and software development.

One of the great giants of the automotive industry has unveiled its cards. The Volkswagen Group has presented in society the NEW AUTO strategic plan. A roadmap that will set the course that this car company will follow for the future year 2030. In the event organized, some of the main keys have been given that aim to make the Group a global leader in electric mobility.

Herbert Diess, CEO of the Volkswagen Group, has been in charge of directing this important event. The Group’s top leader has indicated that an ambitious transformation process will be carried out with a strong focus on the brands that are part of this automotive conglomerate, as well as on global technology platforms, providing synergies and scales. The future is, in Diess’s words, for safe, intelligent and autonomous vehicles.

The Volkswagen Group is currently setting new priorities to seize the opportunities that arise from the electric and digital age of mobility. Sustainability and decarbonisation will be integral parts of this new strategic plan that will culminate in 2030. Looking ahead to that year, the Group plans to reduce its carbon footprint per car by 30% during its useful life cycle compared to 2018 data. .

Throughout this period of time it is estimated that the share of battery electric cars increase to 50%, while in 2040, almost 100% of all new Group vehicles in the main markets should be zero emissions. By 2050 at the latest, the Group intends to operate in a climate neutral manner.

On the other hand, and speaking specifically of earnings and revenues, internal combustion engine cars (ICE) are expected to lose weight and battery electric vehicles (BEV) to grow rapidly over the next few years. The estimate for 2030 is 1.2 trillion euros. The entry on the scene of more restrictive emissions regulations and tax disadvantages will accelerate the reduction of margins for ICE vehicles.

The new SSP platform of the Volkswagen Group

Another of the announcements made at the event and that we can define as key has been the presentation of the Volkswagen Group’s new SSP platform. A new generation architecture that will take the witness of each of the platforms currently used by the Group, including the MEB and PPE platforms used exclusively by 100% electric vehicles.

The first vehicles supported by the base SSP will be a reality in the year 2026. A new research and development center will be built to materialize the creation of this new platform that will be crucial in the immediate future of the company.

READ:  Chery's project in the US vanishes and leaves distributors stranded

A global software platform for autonomous and connected driving

Software will play a key role in the NEW AUTO plan. The Volkswagen Group software company, CARIAD will develop a software platform by 2025 which will act as the backbone of the software used by each of the Group’s cars. At the moment, the company works on three software platforms: E3 1.1, E3 1.2 and E3 2.0.

The new 2.0 platform will include a unified operating system for vehicles of all Group car brands. Another key feature will be the Level 4 autonomous driving readiness. This software architecture will be directly linked to the new SSP platform that will be developed.

In parallel, as will other large manufacturers, the Volkswagen Group has confirmed the construction of a total of six Giga battery factories. Production centers that will enable the supply of this key component to the Group’s electric cars. By 2030 the Group expects to reduce the cost of batteries by up to 50%.

There are two confirmed locations for the six battery production centers. One of them is in Skellefteå (Sweden) while the second will be in Salzgitter (Germany). The Swedish factory will be operated through Northvolt while the German one will be managed thanks to an agreement with the Chinese company Gotion High-Tech. Spain is one of the locations that are being considered for the start-up of another of these factories.

A whole series of associations will also be established to maintain control of the entire value chain. From the design, development and production of batteries, to their subsequent recycling.

Creation of a large network of charging points around the world

The Volkswagen Group is aware of the importance of the existence of a large network of charging points to achieve the true massification of the electric car. That is why it will launch various projects that allow it to expand the number of charging points in countries / regions considered key for electric car. In total, 18,000 charging points will be implemented in Europe, 17,000 in China and 10,000 in the United States-Canada.

There has been talk for years about the three pillars that will sustain the automotive industry in the main automotive markets. Technologies related to autonomous driving is one of these pillars. By 2030 the Volkswagen Group will have systems for autonomous vehicle fleets. This broadens the offer of mobility services in large cities.

The Group is currently working actively with one of its partners, ARGO AI. CARIAD for the development of vehicles with level 4 autonomous driving. Pilot projects will be established in different places such as Germany, China and the United States.

The Volkswagen Group targets Europe, China and the United States

The Group’s activities will continue to be concentrated in three key markets: Europe, China and the United States. The German conglomerate expects China to play a key role in its immediate future. With the introduction of its new electric cars, it hopes to increase its market share in the Chinese territory.

What is the OSI model protocol for, how does it work, characteristics and its layers?