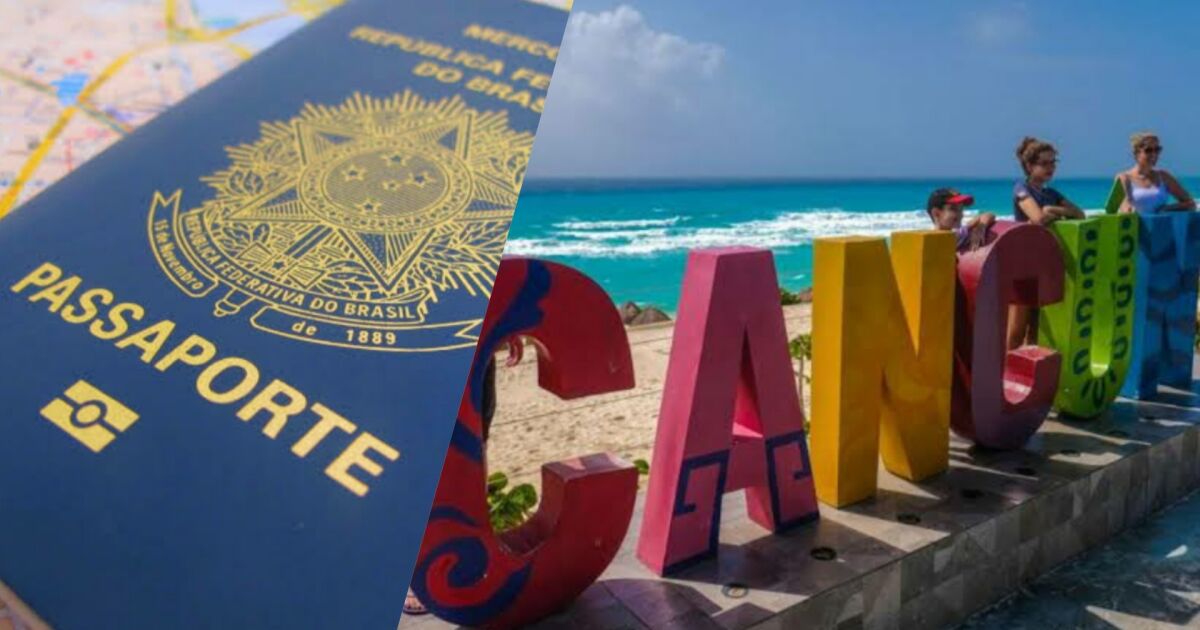 Flota said that this has led the Brazilian airline GOL to plan to reduce its frequencies to Cancun, which could go from five weekly flights to just three.

For Brazilian citizens, appointments to process a visa to visit Mexico may take about a month, leaving little room for advance notice for travelers, who were notified of the requirement last week.

For tourism in Quintana Roo, which has crucial destinations for the international segment such as Cancun and Cozumel, the measure has represented a stumbling block in a trend of recovery of Brazilian tourists, who account for 1.5% of the total tourism that visits the state.

According to Fleet, the cancellation has been reported in the arrival of 2,000 people, which in the case of a particular agency, for example, represented a direct loss of $800,000 and more than 5 million dollars taking into account the total spill.

“The tour operators spoke to us, and they tell us ‘I have a congress or an incentive and I can’t get there,’ and the hotels that also have cancellations,” said Flota.

The visa requirement ended with an agreement between Brazil and Mexico reached in 2000, with which the request for the document was stopped as of 2004. Until now, Brazilians only had to register electronically in the Electronic Authorization System ( SAE) to enter Mexico, but as of August 18 they will need to present a physical visa, printed in their passport.