The virtual reality sports streaming platform NextVR will be acquired by Apple, according to 9to5Mac [Updated: purchase confirmed] 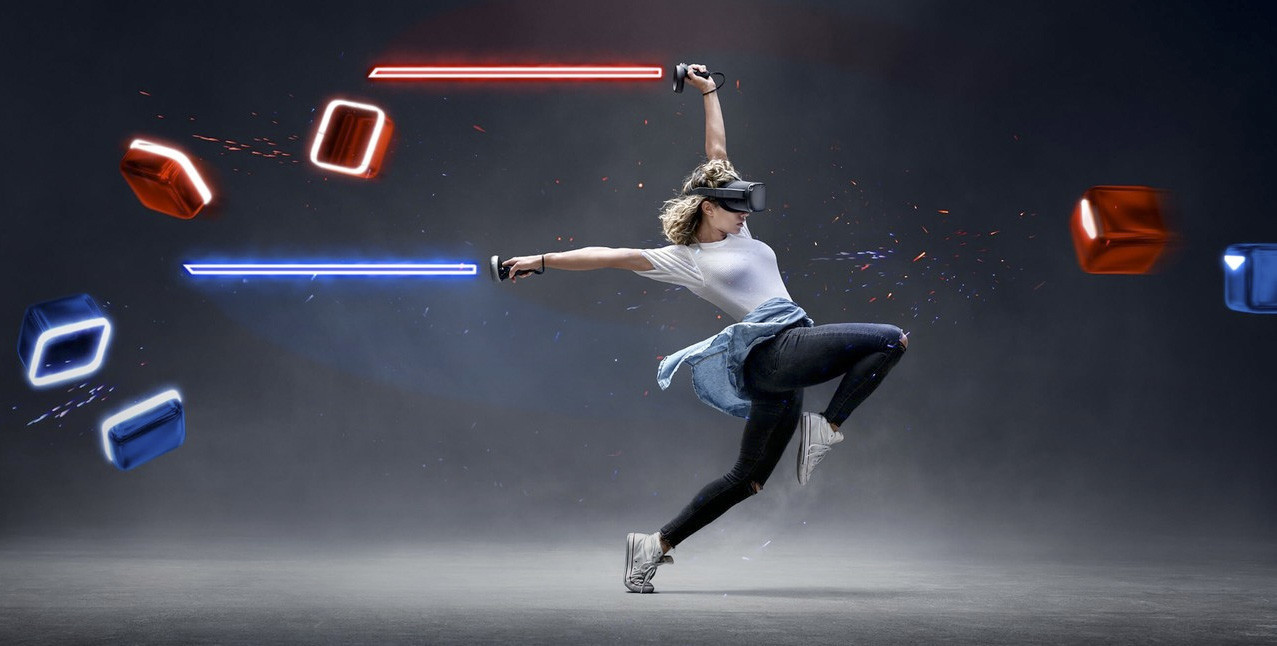 UPDATE : Apple has confirmed the purchase of NextVR, verifying the rumor.

From time to time, Apple acquires companies of all kinds. Now, 9to5Mac says that the company is about to close the purchase of NextVR, a startup in the field of augmented reality and virtual reality streaming focused on sporting events and shows. According to this information, the sale price would be about 100 million dollars.

NextVR is a streaming platform specialized in broadcasting events to enjoy them in virtual reality. Among the most frequent events, we find sports such as basketball, hockey or tennis. We can also find the Moscow ballet representing “The Nutcracker” or an exclusive documentary about the homeless in the city of Los Angeles.

NextVR has its own app on the main virtual reality platforms. Among them are the most important, such as Oculus from Facebook, DayDream from Google, PlayStation from Sony, Vive from HTC and Hololens from Microsoft. So they cover a wide variety of prices.

According to Crunchbase, NextVR was founded in 2009 in the Los Angeles area of ​​California. It has $ 115.5 million in funding in three rounds and has a number of employees ranging from 51 to 100. Its investors include companies in the entertainment and television sector, such as Comcast, The Madison Square Garden Company and Time. Warner, in their respective investment “arms”.

The successive rounds of financing occurred in September 2014, November 2015 and August 2016. However, 9to5Mac indicates that in 2019 they attempted a new round of financing without success. This leads us to think that NextVR might have been inclined to explore a sale.

Read:  How to check if an APK application is safe to install, has a virus or is fake

At this point in the NextVR story, we ran into Apple. The company has not confirmed anything and the acquisition is not closed at the moment. Often their acquisitions go unnoticed or confirmed by third parties, so it wouldn’t be strange for Apple to remain silent. According to the publication:

The company failed when trying to secure a “Series C” funding round in early 2019, which resulted in a 40% reduction in employees at the time. NextVR’s focus on virtual reality was seen as a risk to the rise of augmented reality technology.

Apple has been pushing hard on its augmented reality initiative in recent years. Under the ARKit platform, developers can create virtual elements on a real stage, seen through an iPhone or iPad. The iPad Pro (2020) adds a LiDAR to the kit to generate more accurate and detailed effects.

What’s interesting about NextVR is its technology and equipment. The startup has some 40 patents related to “electrical communication techniques”. That is, streaming of live content to be consumed in VR format. This technology is valuable if we consider that a lot of data must be relayed to a large number of users in a short time.

9to5Mac indicates that Apple is hiring most of the employees. An instrumental company would have been created this year for this. The deal would total $ 100 million and would be close to closing. As it is a significant amount of money, Apple may end up announcing its acquisition.