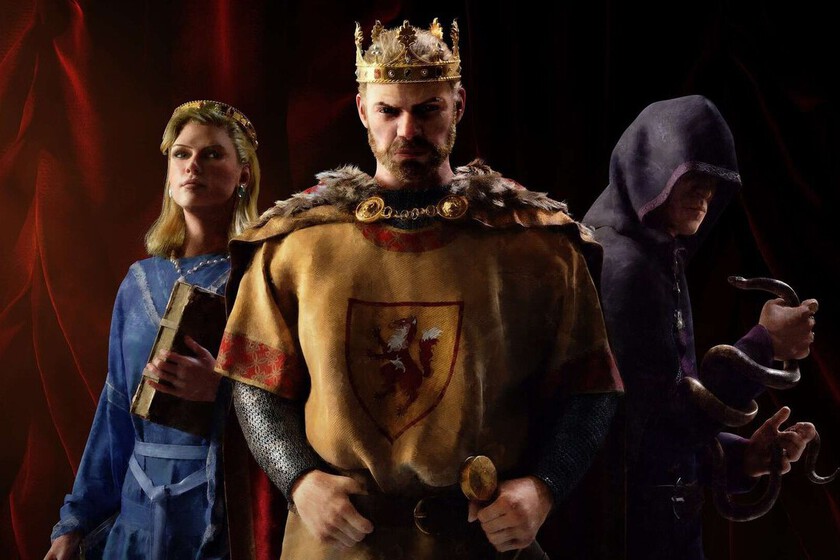 Crusader Kings III hasn’t stopped conquering gamers since its release on PC two years ago. The work of Paradox Interactive and Lab42 He has not yet satiated his desire to explore new territories and now he wants to take advantage of the latest consoles on the market.

Crusader Kings III: Console Edition is coming to PS5 and Xbox Series X/S on March 29. This is a very significant step for a title framed in the strategy genre and therefore it will adapt to the new environment. Political marriages, brutal wars, inexplicable intrigues and all the ins and outs to increase our empire will be present.

Among the changes that we can expect with respect to the PC edition we find that the interface has been adapted, like the controls thinking about the controls. The load times will be really fast and on PS5 we will be able to enjoy the haptic feedback and the adaptive triggers of the DualSense.

Of course, thanks to the suspension functions of both consoles, such as the Xbox Series Quick Resume, we can leave the game resting to resume it later. In Crusader Kings III we can control unique characters, which will have their own events that will take us down different paths.

The options for choosing a noble house vary from Iceland to Central Africa over five centuries. In all of them it will be key to organize the vassals, carry out sieges and spread our DNA all over the world. Of course, if things go wrong you can always found a new religion.

Read:  getting started guide and tips