Bullfrag
Home Science the version contrary to the Gaia hypothesis 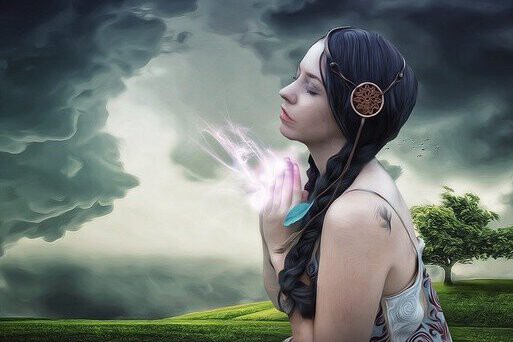 There are two hypotheses to approach the Earth’s ecosystem from a holistic point of view. On the one hand we have the Gaia hypothesis, popularized by James Lovelock.

The Gaia Hypothesis defends that the biosphere turns out to be a unique system, in which life maintains and fosters the biogeospheric dynamics that help it survive, through processes that induce this blue planet to be habitable for life. However, there is a lesser known hypothesis, which basically holds the opposite.

In contrast to this kind vision of the biosphere, the so-called Medea hypothesis, popularized by the paleontologist and astrobiologist Peter ward, from the University of Washington. The Medea hypothesis can be formalized as follows: The habitability of the Earth has been affected by the presence of life, but the overall effect of life has been and will be to reduce the longevity of the Earth as a habitable planet.


Life on Earth is in a fragile balance in which the living beings that inhabit it tend to spoil the things that have to maintain that balance. The symbolism of Medea represents the other side of Gaia. While Gaia is the good mother Earth, Medea, in Greek mythology he turns against his own children. According to Ward, life is the main threat to life, and what happened in the past will happen again. There is no good mother to take care of life, no harmony, but greedy destruction.

From this perspective, mass extinctions are suicidal attempts to return to a microbial biological state, as at the beginning of Earth’s history. According to Ward, these “suicide attempts” are:

Gaia or Medea? Possibly defending one against the other is a matter of taste, not scientific evidence. It is more a story than anything else. But it is true that the most successful story, the one that is most pleasing to the human psyche, is that of Gaia. Medea’s hypothesis is hardly known. We prefer to think that nature is wise that we are a virus. At its core, it is a sophistication of belief in God. To believe that there is something above, more powerful, that watches over everything, and that we must abide by a code of conduct that does not anger their character.

You can go a little deeper in both positions, as well as in the position that was assigned Carl sagan about it in the following video:

“Deltacron”, the new variant of COVID-19 was detected in Cyprus