Bullfrag
Home Science The use of electronic devices can lead to addiction to tobacco and... 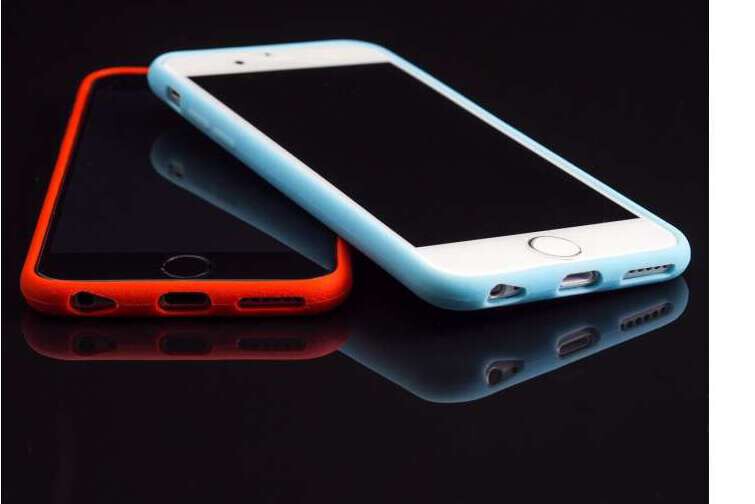 In a study published in Addiction Biology, the researchers found significant associations between electronic device use and signs of depression and anxiety, as well as smoking and alcohol use. The team also found certain genetic variants that were related to these traits..

The study included data on thousands of people from the UK Biobank. Three indicators of electronic device use were included in the study: watching television, using the computer, and playing on the computer.

A linear regression model was used to assess the associations between common mental traits and the use of electronic devices.

Subsequently, PLINK2.0 conducted a genome-wide gene-environment interaction study (GWEIS) to estimate the interaction effects of the use of genes and electronic devices on the risks of the four mental traits.

Joselu rejects the renewal and points to Celta