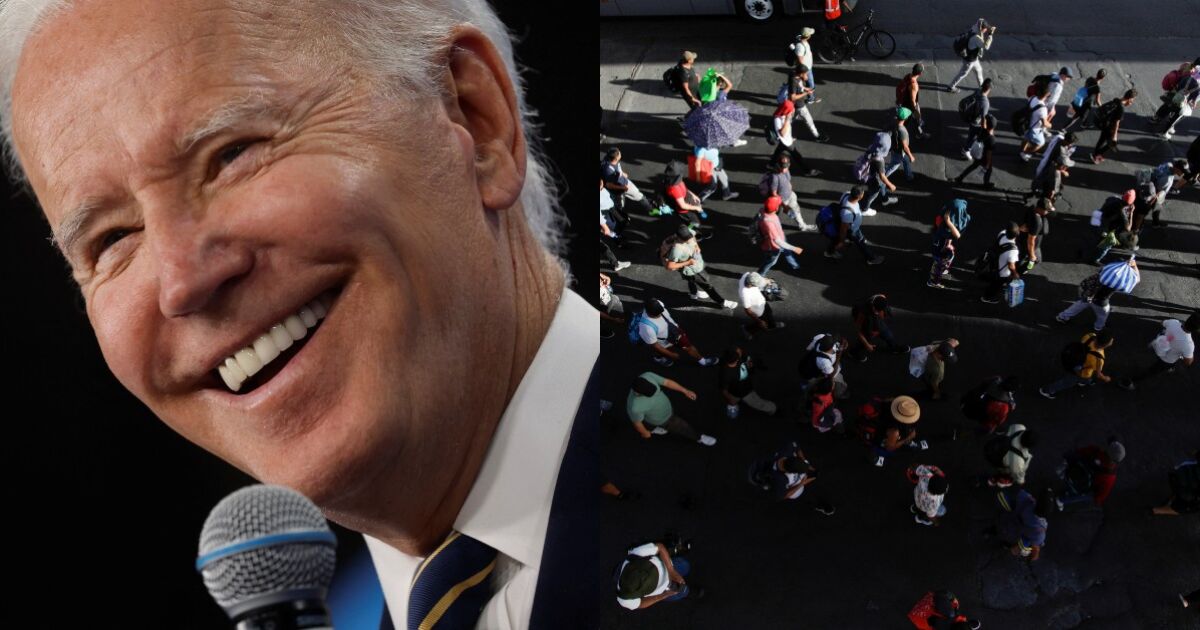 Texas District Court Judge Matthew Kacsmaryk, a Trump appointee, said the Biden administration violated federal regulatory law when it failed to consider “several major benefits” of the program and acted “arbitrarily and capriciously” in ending it.

In an attempt to address legal concerns, the Biden administration reissued a memorandum ending MPP in October 2021.

But by court order, the Biden administration was forced to restart the MPP program in early December 2021. U.S. and Mexican officials said then that new humanitarian protections were added to respond to Mexico’s concerns.

Later in December, the conservative-leaning Fifth Circuit Court of Appeals rejected Biden’s new effort to end the program and sided with the lower court judge, prompting Biden to appeal to the Court. Supreme.

What has happened since Biden restarted the MPP?

Since the court-ordered MPP program was restarted, nearly 4,400 migrants seeking asylum at the US-Mexico border have been turned back, according to Department of Homeland Security data through mid-June.

This is ‘Dot’, the smallest animated short in history