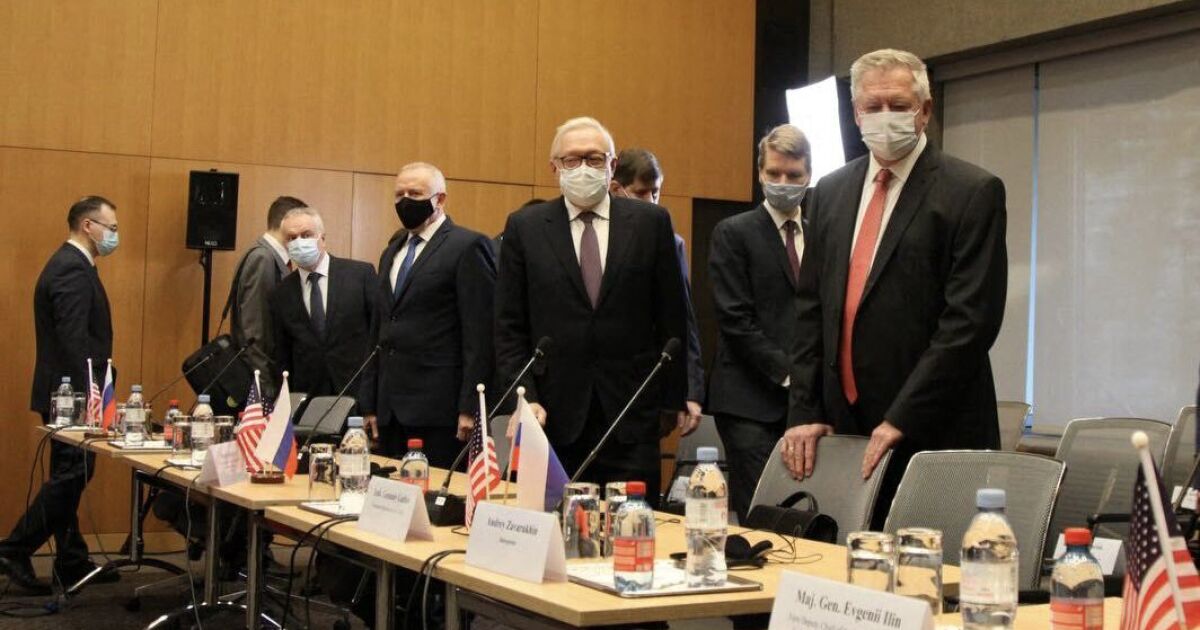 This Tuesday, Sherman arrived in Brussels to talk with NATO allies.

The transatlantic military alliance is preparing to participate in a meeting of the NATO-Russia council in Brussels on Wednesday.

Sherman and Riabkov’s meeting in Geneva was an attempt to reduce tensions on the border. On Thursday, the parties will travel to Vienna, where they will join a meeting of the permanent council of the Organization for Security and Cooperation in Europe.

This Tuesday, the President of Ukraine, Volodymyr Zelenski, suggested the convening of a summit to address the issue, with the participation of France and Germany.

Meanwhile, Sherman met in Brussels with NATO Secretary General Jens Stoltenberg and ambassadors to the alliance to present details of the talks.

At that meeting, the US official reviewed the content of the dialogue with Riabkov to Stoltenberg.

In a message on Twitter, Sherman said that “the United States is committed to working together with our allies and partners to urge de-escalation and respond to the security crisis caused by Russia.”

In another tweet, Sherman assured the Kiev government that the allies “will not make decisions about Ukraine without Ukraine.”

After more than seven hours of negotiations in Geneva on Monday, Russians and Americans agreed to hold talks, although there were no concrete signs of progress.

On Wednesday it will be the ambassadors of the 30 NATO countries who will meet with Russian representatives at the headquarters of the alliance.