The US microwave weapon that makes drones useless 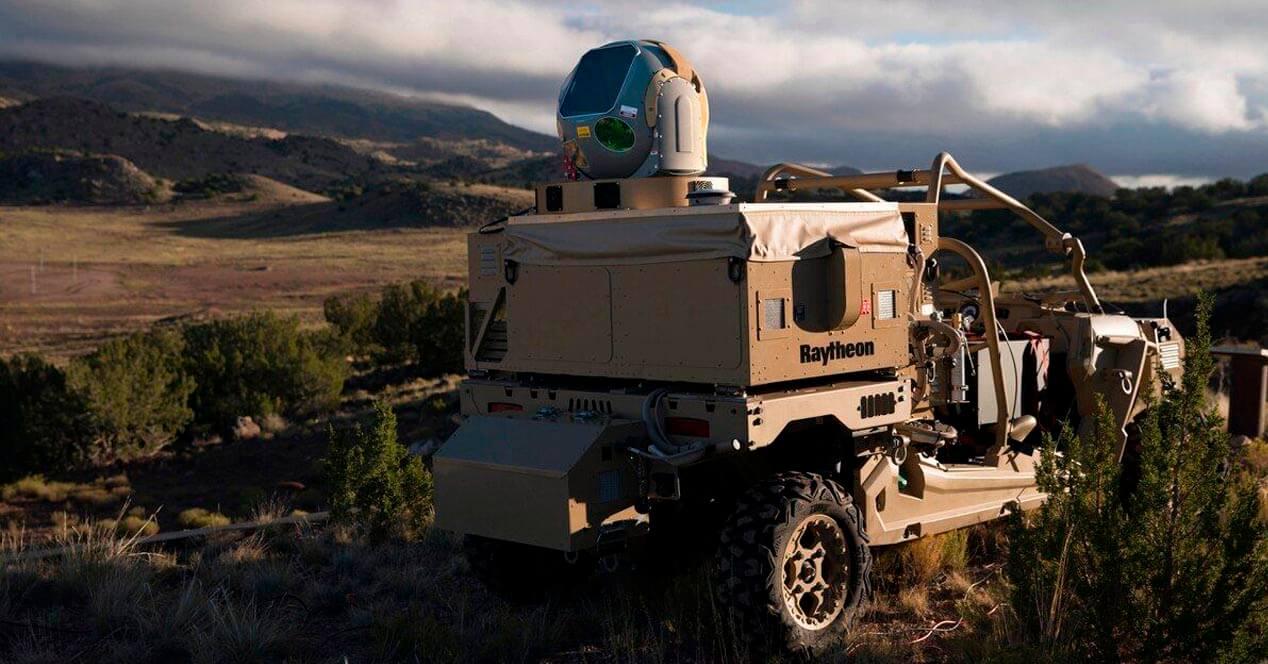 The weapon has already been tested by the United States and is called the High Power Tactical Operative Responder (THOR). However, the Armed Forces Research Laboratory wants to go further and create a series of electronic weapons state-of-the-art that they are able to finish with ease with drones.

Index hide
1 The name of the weapon, a reference to Marvel
2 Use of non-kinetic weaponry

The name of the weapon, a reference to Marvel

This new weapon that would be produced by the United States and that would be better and more powerful than THOR would receive the name of Mjolnir, doing reference to the name of Thor’s hammer, the Marvel character.

Soon the lab will open applications so that all those companies interested in using their technology to develop this type of weapon stand as candidates.

One of the systems most implemented in recent years by the armies of many countries are the drones. These small aircraft are very dynamic and easy to use for anyone who knows how to handle them. In addition, the uses of drones can be very useful for the military field.

Given the great effectiveness of this flying weapon, many countries seek to introduce among its defenses a system to take down these small airships. In addition, the manufacturing process of these is becoming cheaper.

Use of non-kinetic weaponry

Instead of resorting to a defense system that uses projectiles, it is resorting to a type of non-kinetic weaponry, as is the case of the weapons that use microwave radiation.

For a long time The Armed Forces Research Laboratory has been testing this type of weaponry. After the tests carried out they can make a better weapon. The infrastructure of these weapons is also very simple: it is a container with an ascending antenna. What’s more, its installation is very easy to do and it takes very few people to make it work. It also takes a short time to put it to work.

Read:  The trick to using your iPad as a Sony camera monitor

The Armed Forces Research Laboratory wants to continue using this technology and wants companies specialized in this type of technology to collaborate with the american army to develop these types of weapons. The idea is that many units of this new weapon are created. In addition, it is unlikely to think that it will be one size smaller than THOR.

Besides the companies who want to join the project, the Armed Forces Research Laboratory will work with two other agencies in the United States to try to speed up the process and make this new weapon available for use within two years.