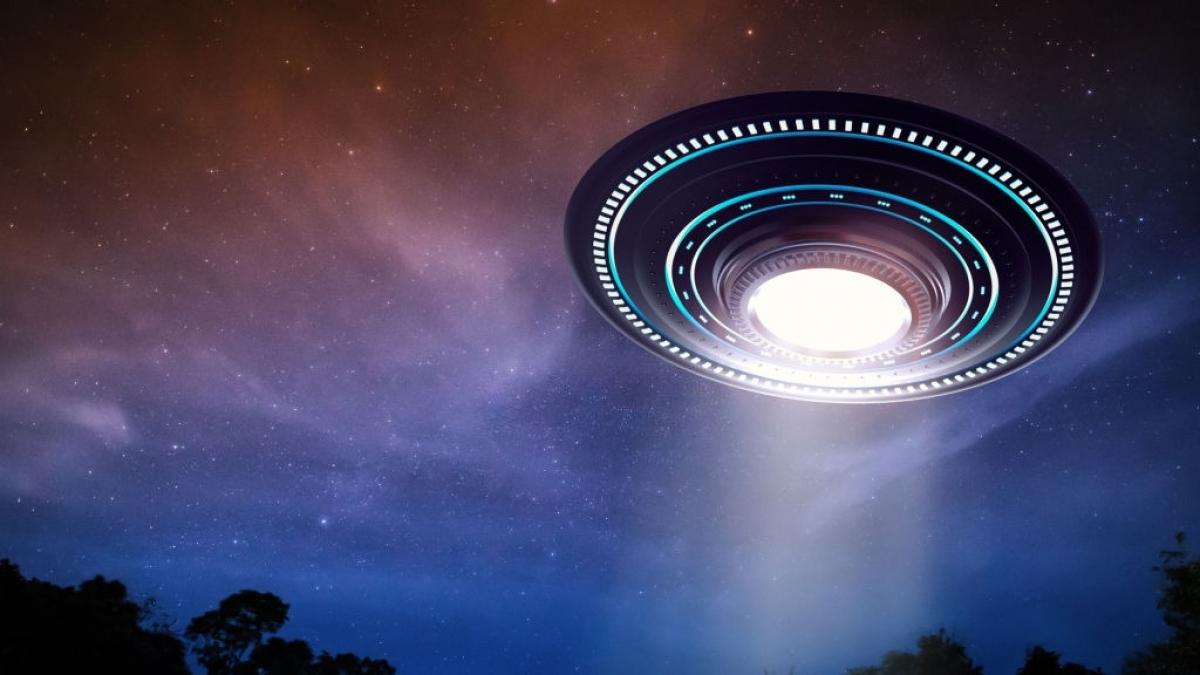 Index hide
1 US defense intelligence officials said the Pentagon is committed to determining the origin of unidentified flying objects (UFOs), but clarified that so far they have no material to suggest they are extraterrestrials. Read more here!
2 Share it with whoever you want
3 Related Posts

US defense intelligence officials said the Pentagon is committed to determining the origin of unidentified flying objects (UFOs), but clarified that so far they have no material to suggest they are extraterrestrials. Read more here!

After 50 years, the United States Congress held a public hearing to deal with an issue that interests more than one person and worries many others: unidentified flying objects, better known as UFOs. Two senior US defense intelligence officials said the Pentagon is committed to determining where these aircraft came from, but acknowledged there are still many that are beyond the government’s ability to explain.

This hearing came 11 months after a government report documented more than 140 cases of unidentified aerial phenomena (UAPs) that US military pilots had observed between November 2004 and March 2021. According to Reuters , the Pentagon revealed declassified photos and videos of UFOsand warned that they can be “a potential threat to national security, and they should be treated that way.”

The officials who testified at the hearing, before a House intelligence subcommittee, were: Ronald Moultry, Under Secretary of Defense for Intelligence and Security; Y Scott BrayDeputy Director of Naval Intelligence.

Bray he said the number of UAPs officially cataloged by a newly formed Pentagon group has risen to 400 cases. As for the origin of these unidentified flying objects, Bray He said that defense and intelligence analysts had not ruled out that they were aliens: “We do not have material, we do not detect emanations within the UAP working group that would suggest that it is something of non-terrestrial origin.”

“We know that our service members have encountered unidentified aerial phenomena, and because UAPs present potential flight safety and general safety risks, we are committed to a focused effort to determine their origins.“, said Moultry.

Furthermore, he added: “The department is convinced that by combining properly structured collected data with rigorous scientific analysis, it is likely that any object we find can be isolated, characterized, identified and, if necessary, mitigated.”.

On the other handBray featured two main UAP video clips. One showed small triangles flying off the US East Coast earlier this year. Officials said they are “reasonably safe“that the objects were drones and that the reason the images were seen”creepy” was a result of the type of lens used to capture the image. The other showed aspherical object captured through the window of an FA-18 fighter jet off the US West Coast in 2019. The government did not provide any explanation as to what this object was during the hearing.

Read:  Atlas Cinema: the Flores branch reopens its doors to the public after two years

Now,why cataloged UAPs grew so much? According to Bray, the growth in sightings can be related to several factors, such as the growing popularity of drones, natural atmospheric phenomena, foreign adversary systems (yes, they talked about Russia and China), advances in sensors, the less stigma that exists about the fact of report these phenomena, among others. In addition, he added that more reports were coming in from Navy and Air Force crews, as they now have better mechanisms built into the cockpits of planes for unexplained sightings.

“Navy and Air Force crews now have step-by-step procedures for reporting a UAP on their angled cockpit panel and in their post-flight reporting procedures. The direct result of that has been an increase in reporting.”said Bray. “The message is now clear: if you see something, you need to report it. And the message has been received. I recently received a call from a senior naval aviator with over 2,000 flight hours, he called me personally from the flight line after landing to discuss an encounter he just experienced.”

As for the social stigma around UFOs, Moultrie Y Bray they said the Pentagon was determined to reduce it further. That they bring this topic to the audience not only means that people are more encouraged to report if they see a particular case, but also that the US government brings calm and shows that they are aware of the constant criticism received for the lack of transparency on these issues: “We are aware of the cultural stigma that surrounds this topic. Our goal is to eliminate this stigma by incorporating our operators and our mission personnel into a protocol where this type of information is collected in a standardized manner.”, he explained Moultry.

The Chairman of the House Intelligence Subcommittee, Andrew Carsonremarked: “Although they have no explanation, the unidentified aerial phenomena are real. They need to be investigated and the multiple threats they can infer need to be mitigated.“. Furthermore, she asked Moultry if they were willing to consider all hypotheses, to which the Under Secretary of Defense for Intelligence and Security responded: “We are open to all hypotheses and any conclusions that we can find. We want to know what’s out there as much as you want to know.”

For a matter of national security, he said Braythe public hearing was followed by a classified hearing behind closed doors.