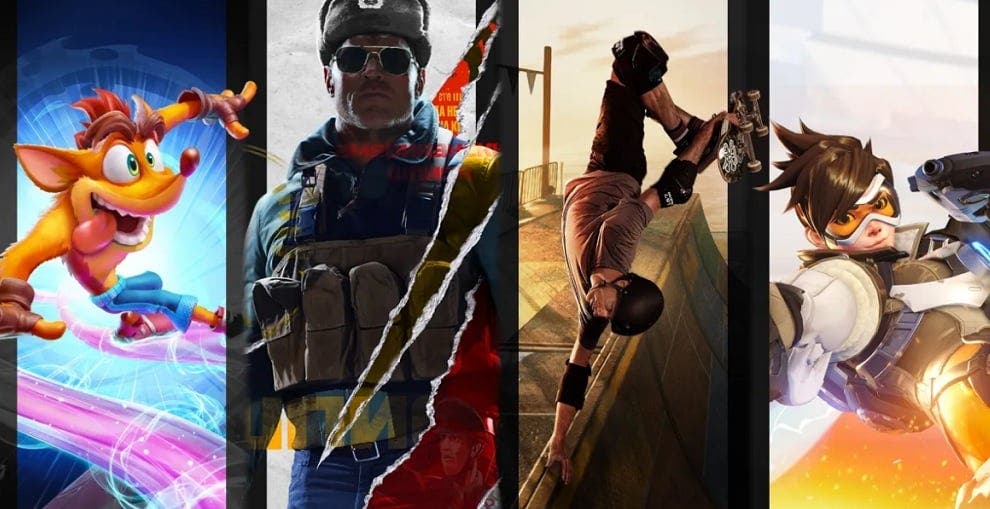 The CMA controversy continues its course and with news. After the competition agency issued a first report, which reflected the doubts it had about the purchase of Activision Blizzard by Microsoft and the monopolistic situation that it could give rise to, Microsoft countered with its own documents, which pointed to the little transparency with which the CMA operates. Shortly after, Microsoft’s suspicions were partially confirmed, with the arrival of Silent Hill 2 Remake as a temporary PS5 exclusive and PCs. And now it has been the US Chamber of Commerce that has decided to stand before the CMA for the attitude it is having against US companies.

The US Chamber of Commerce declares war on the CMA for its recent controversies:

The situation between Microsoft, Activision, the CMA and Sony is becoming more bizarre every day…

As already announced by the Twitter account @WorlsXbox, the US Chamber of Commerce has issued a rather incendiary statement. Written by Sean Heather, Vice President of the organization, the This statement calls into question the transparency with which the CMA is operating with respect to North American companies, depriving them of elements and information necessary to be able to defend themselves and present their arguments with equality.

Specifically, Heather has referred to the purchase process of GIPHY by Meta (Facebook), which has finally been cut short by the decision of the CMA, seeing Meta forced to sell the gif platform. According to the statement:

“During the appeal phase, the Competition Court of Appeal observed that the CMA had violated Meta’s procedural rights. The CMA offered incomplete documentation, failing to mention that Meta’s competitor Snap had declined to purchase GIPHY as unnecessary business.

In other words, the Facebook competitor did not observe any problems with the purchase, a relevant fact that the CMA should have referred to. Finally, Meta ended up abandoning the agreement, after the CMA issued an unfavorable final report.

Based on this situation, the US Chamber of Commerce has raised serious doubts regarding the rights that the CMA could have violated in this process. Specifically, it understands that GIPHY did not generate income in the United Kingdom nor did it have a presence there, so the CMA could have exceeded its scope of valuation.

To this should be added that the Chamber has concluded an ambitious trade pact between the United States, Canada and Mexico to guarantee equal conditions and respect for the rights of the parties, in terms of competition. Pact that they do not want to be affected by the decisions of the CMA, nor by those of the European Union, in case they could be unfavourable:

“U.S. companies have a responsibility to comply with competition regulations in the fields in which they operate, but foreign regulators also have a responsibility to ensure that those companies enjoy fair and due process, based on best practices. international. A failure in these guarantees could lead to less investment, closed bilateral relations and authorizations to take these matters into the political sphere, far from the framework of fair competition that companies have been trying to establish for decades.