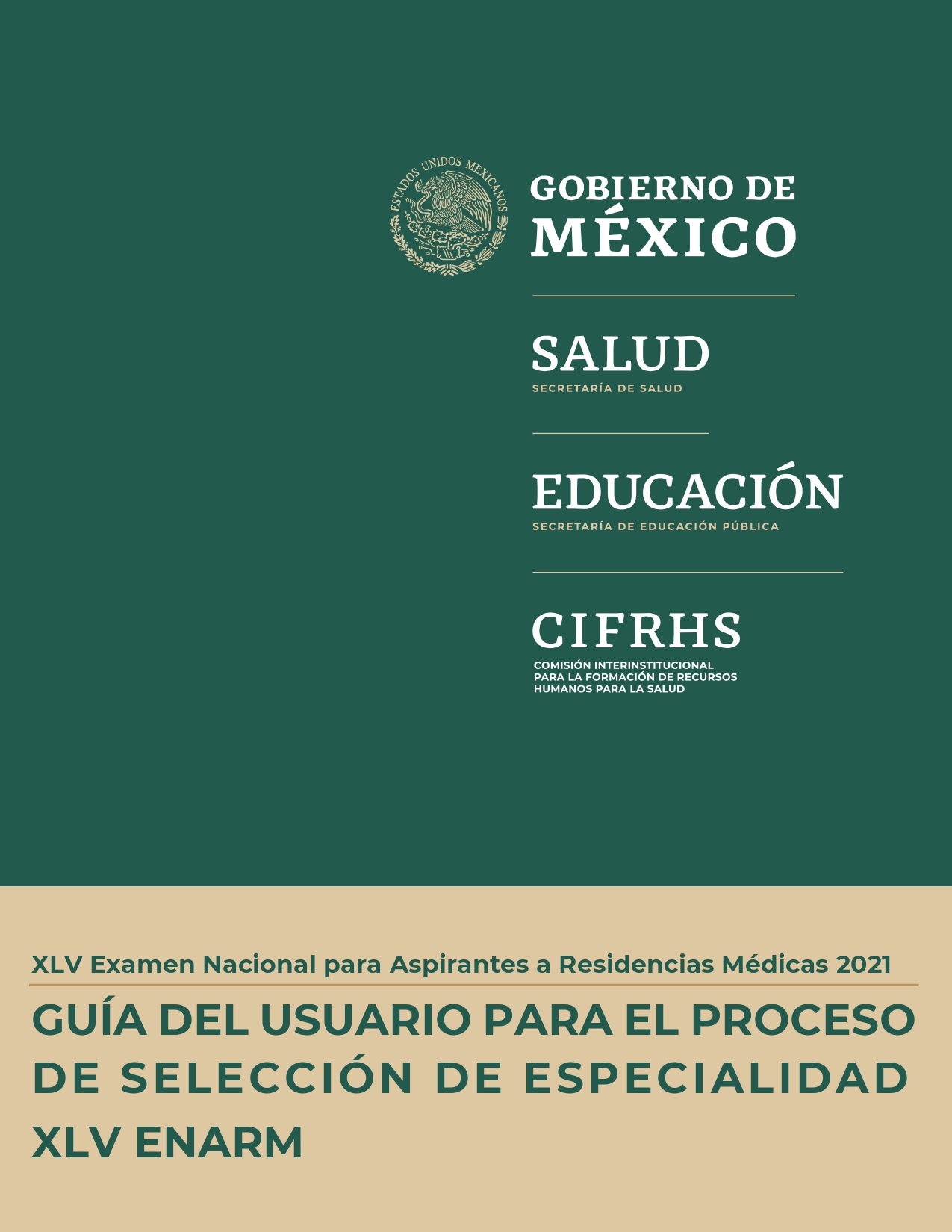 There are many alternatives that doctors can choose when they finish university. One of the most requested options by doctors is to present the National Examination of Applicants to Medical Residencies (ENARM) and after a long wait the general statistics by school were published.

The most complicated examination that a doctor must face

This process is mandatory for all young people who want to become specialists. Although one of the problems is that there are not enough places. While each year the supporters increase, the number of places has not seen the same level of growth.

The only exception was the 2020 edition when the places offered were doubled. In this way, up to 18 thousand spaces were reached. In addition, a thousand scholarships were also offered to study the specialty abroad, although the only option available was Cuba.

As a result of the above, most of those who passed the exam declined the offer. Among the main reasons were that they were not interested in the Caribbean country or the specialty of their preference was not available.

Unfulfilled promises of the ENARM 2021

One of the most criticized aspects of last year’s edition is related to the places offered. At the beginning, the Ministry of Health (SSa) assured that 30,000 places would be granted to set a new precedent. Never in history have there been so many spaces for residents. The ultimate goal is to end the deficit of specialists that Mexico has been facing for decades.

Unfortunately, when reviewing the ENARM 2021 figures, the reality is quite different. Based on official information published by the Interinstitutional Commission for the Training of Human Resources for Health (CIFRHS) only just over 18,000 places were granted.

Now, when analyzing the recently published general statistics you can know the performance of each school. In the past we already shared the information with the universities that had the higher overall scores. At the opposite extreme, also those who had the poorer performance.

But now it’s time to know the schools with more doctors who passed the ENARM 2021 and got a place. In this case, all part of the official information published by the CIFRHS.

From the results it can be seen that two of the most important institutions in the country stand out in quantity. These are the UNAM and the IPN, in addition to the fact that the main campuses of both are located in the country’s capital.

For its part, the UNAM also stands out for the work of the FES Iztacala, located in the State of Mexico. It is located in the third position thanks to the fact that 768 of its graduates achieved their goal of obtaining a residency.

While the other options that complement the top 5 are the Autonomous University of Nuevo León and Guadalajara. The two also stand out for the high number of students who obtained a place in the ENARM.