The universe will tremble: Collision between two supermassive black holes would occur in 2025 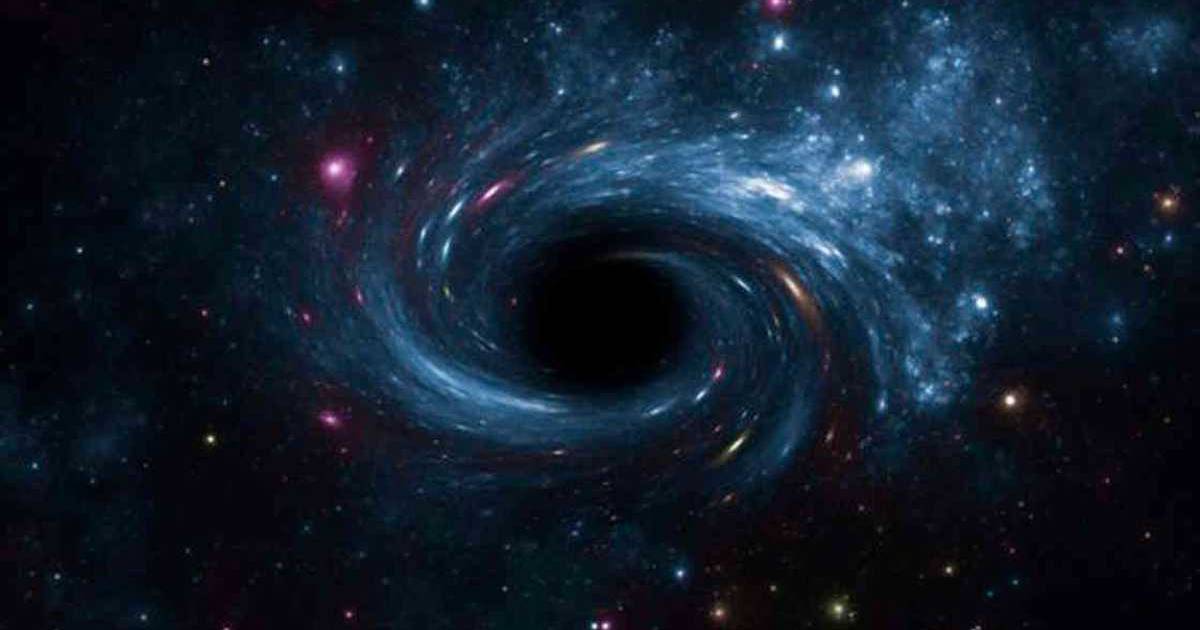 Researchers assure that the variations in the light of the center of the galaxy SDSS J1430+2303, located one billion light years from Earth, could generate the collision between two supermassive black holes, an event that could occur in three years.

The collision between these black holes would reach a combined mass of about 200 million suns and is imminentaccording to the study published in Astronomy & Astrophysics and cited on the website of The Valencian Mercantile.

At most, the merger of these supermassive black holes will occur during the next three years, that is, by 2025. It arouses interest in the scientific community because it will make it possible to study how the holes increase in size, how they give rise to new cosmic structures and other phenomena.

SDSS J1430+2303 is an elliptical galaxy, with an accumulated mass of 150 billion suns and that has an active galactic nucleus, which is experiencing a periodic variability in permanent acceleration.

Scientists believe that black holes, near the melting point, they could dock and unleash an impressive flow of energy even before the end of this year.

The variations in the X-ray light emitted by the galaxy and the emission associated with the iron would be indicating with a confidence level of 99.96 percent that the phenomenon corresponds to the imminent collision between supermassive black holes.

The researchers cannot yet determine with certainty if the phenomenon that is happening in the heart of the analyzed galaxy is really the previous scenario. They indicated that it is essential to continue observing the strange galaxy SDSS J1430+2303, to see if the event can be conclusively identified.

Read:  Director of The Black Phone talks about a possible sequel |

On whether this collision between black holes could affect the Earth, the main authors of the study did not expose anything about it.