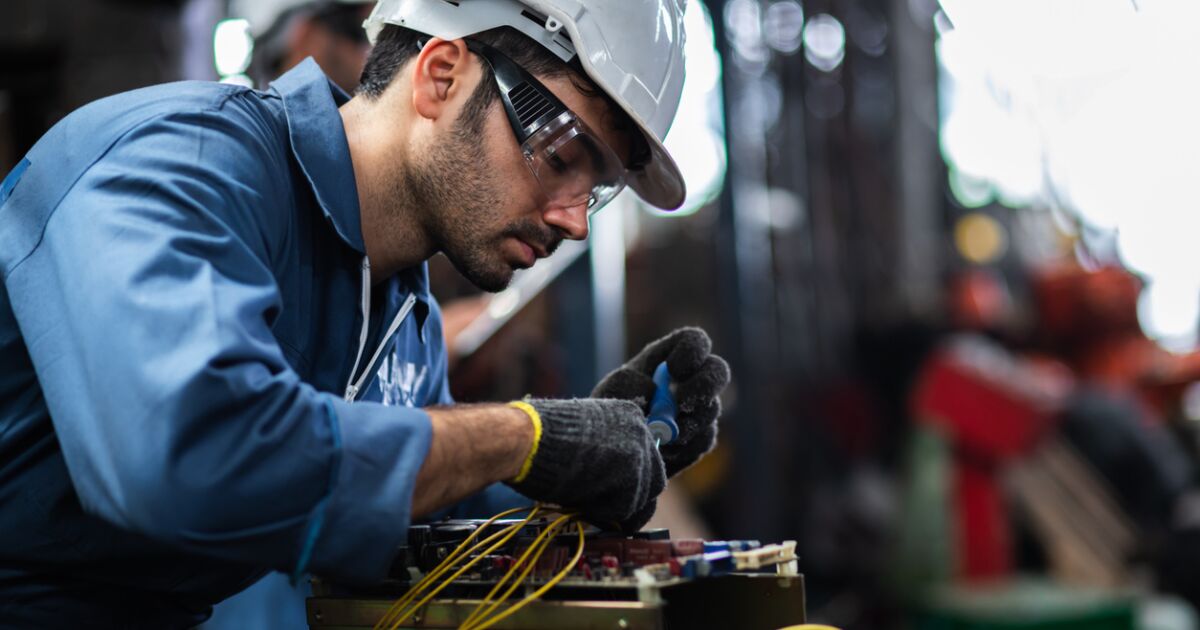 In May, the AFL-CIO, the largest union in the United States, submitted a request to the government of its country to file the first labor complaint against Mexico, within the framework of the Treaty between Mexico, the United States and Canada (T-MEC) which came into force in July 2020, after Tridonex workers were denied independent union representation. And, in mid-June, the National Independent Union of Industrial and Service Workers (SNITIS) ‘Movimiento 20/32’ filed a complaint with the Federal Conciliation and Arbitration Board (JFCA) against the company.

“The agreement reached with Tridonex to provide severance, back pay, and a commitment to neutrality in future union elections shows our determination to leverage the T-MEC enforcement tools to address long-standing employment issues,” said Katherine Tai, Trade Representative from the United States.

Tridonex has committed to providing severance pay and six months of back pay, totaling a minimum of nine months of pay per worker and, in many cases, much more, to at least 154 workers who were laid off from the plant. The late payment amounts to more than $ 600,000.

Previously, Mexican officials said they accepted the United States’ request for a review of Tridonex in Matamoros to determine whether workers had the right to freedom of association and collective bargaining.

Cardone Industries said it “is committed to implementing additional measures to further support workers’ rights, as enshrined in the important labor law reforms enacted by the Mexican government and in the TMEC labor provisions.”

The firm added that it will work with Mexican authorities “to ensure a personal, free and secret vote of the employees” and will provide all “workers eligible for the union” with a printed copy of the collective agreement.

General Motors has also come under scrutiny in Mexico, after the USTR filed a TMEC complaint in May against the company’s truck plant in central Guanajuato state for possible rights abuses during a union contract vote.